HomeNational NewsBharat Jodo Yatra is the voice of democracy against your 'loot-system'... Rahul...
National News 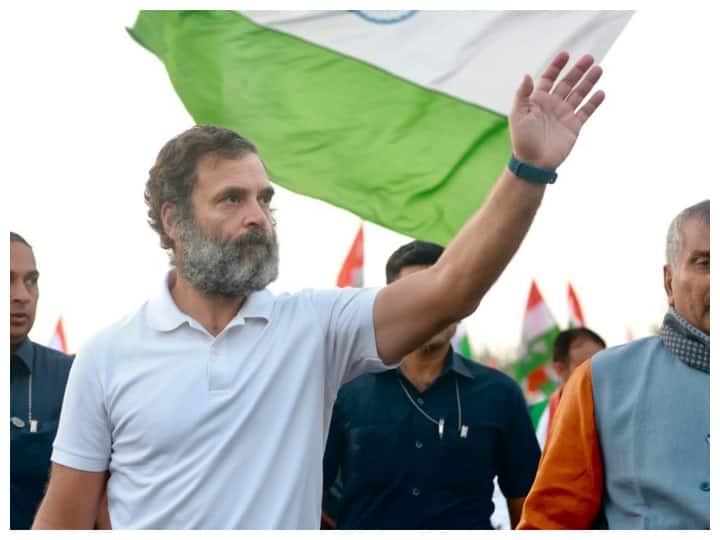 Bharat Jodo Yatra: Bharat Jodo Yatra of Congress under the leadership of Rahul Gandhi is now going to take entry in Rajasthan from Madhya Pradesh. During this visit, Rahul is constantly attacking the central government and is saying that he will unite the whole of India. Meanwhile, Rahul Gandhi has once again targeted PM Modi. In which he raised the question that when the prices of crude oil are continuously falling, then why are the prices of petrol and diesel not decreasing? For this, Rahul also shared some figures on Twitter.

Answer sought from PM Modi
Congress leader Rahul Gandhi wrote on Twitter, “Crude oil – “25% cheaper, LPG – 40% cheaper…these are the figures of international prices for 6 months. Still why the prices of petrol, diesel and gas cylinders have not come down? Prime Minister, there is a voice of democracy against your ‘loot-system’ – Bharat Jodo Yatra. Answer!”

Rahul is constantly attacking the government
Earlier too, Rahul Gandhi had attacked the government regarding oil prices. He had earlier said that “the people of India are suffering from inflation, the Prime Minister is engrossed in his recovery.” Even during this, Rahul had asked many questions to the government. Apart from this, Rahul has also been continuously speaking about the RSS. Recently, Rahul had said that “the people of BJP (Bharatiya Janata Party) and RSS (Rashtriya Swayamsevak Sangh) do not live their life like Lord Ram. BJP and RSS people are not fighting for the respect of women.”

Today is the 88th day of Bharat Jodo Yatra which started from Kanyakumari in Tamil Nadu on 7th September. On Saturday, December 3, Rahul Gandhi’s padayatra passed through Agar Malwa district of Madhya Pradesh. After which today the yatra is reaching Rajasthan.