HomeSports NewsBest chance in front of Rohit Sharma in Bangladesh, what will happen...
Sports News

Best chance in front of Rohit Sharma in Bangladesh, what will happen ‘all is well then all is well’? 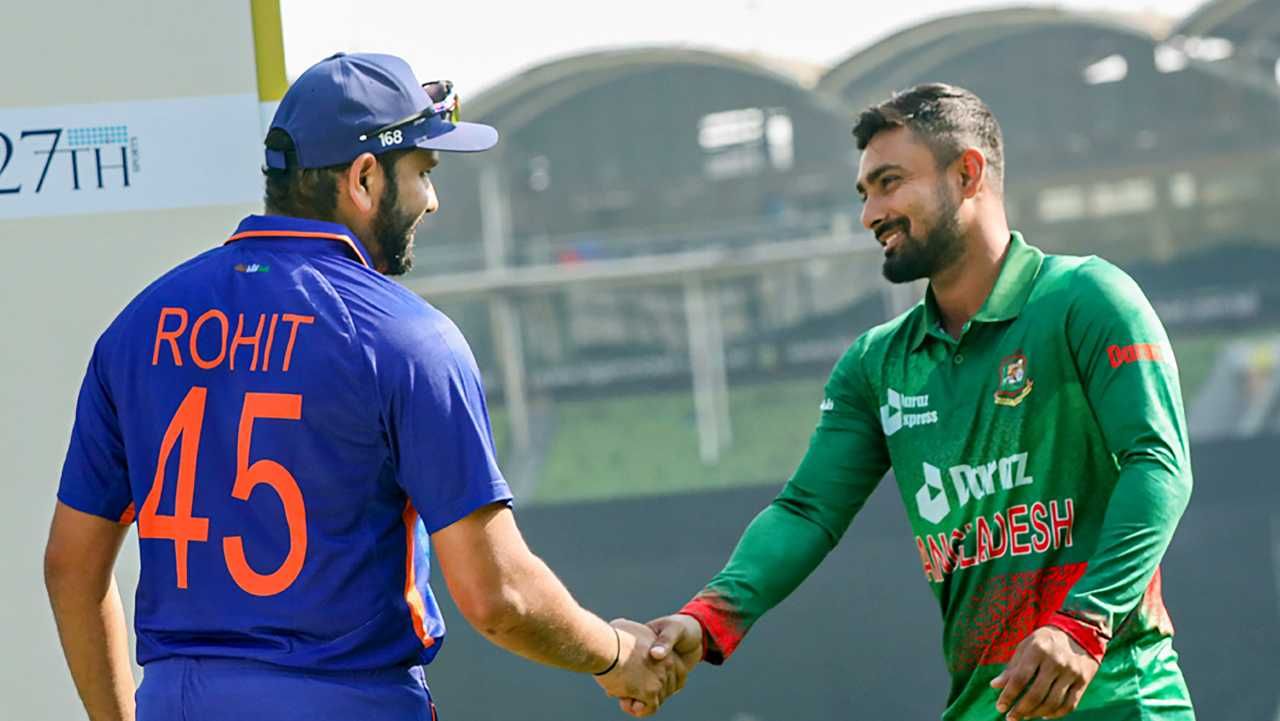 In the year 2022, before the Bangladesh tour, Rohit Sharma played 38 matches in international cricket, in which he could not even score 1000 runs. 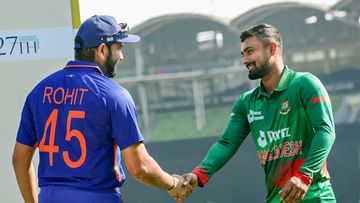 The meter has been turned on for India’s tour of Bangladesh. This is the last tour of Team India for this year. After this the end of the year and the beginning of the new year. But, is the Indian captain amidst this Rohit Sharma He will be able to do what he did not do in the whole year. Will he be able to find his better form in the last tour of the year, the last series. The question is complex but the answer is not difficult either. It means that it can happen.

Actually, this world knows how Rohit Sharma’s time has passed in international cricket this year. He didn’t even come close to his potential. He has been seen struggling with form in all the three formats of cricket. Means as much trouble was there in playing cricket with red ball, as much with white ball. Let’s take a look at Rohit Sharma’s international records in the year 2022 so far.

In the year 2022, before the Bangladesh tour, Rohit Sharma played 38 matches in international cricket, in which he could not even score 1000 runs. He played 3 matches in Test cricket scoring only 90 runs at an average of 30. No half-century was involved in this. Apart from this, playing 29 T20I matches in which he scored 656 runs with a strike rate of 134.42 and scored 3 half-centuries. Apart from this, he has played 6 ODIs this year and has scored 171 runs at an average of 34.20. During this, he has scored 2 half-centuries.

It is clear that the graph of overall Rohit Sharma’s performance in the year 2022 does not seem to match with his mood. Now the question is whether it is because of the pressure of captaincy on him. If his performance against Bangladesh also remains the same, then the answer can be accepted as yes. Because his previous records in ODI cricket against this team are better.


What if all is well that ends well?

Now, if Rohit continues to maintain this record against Bangladesh, then surely all will end well for him. And, if this does not happen then it would not be wrong to say that somewhere the pressure of captaincy dominates the form.

Share
Facebook
Twitter
Pinterest
WhatsApp
Previous article
There will be huge savings on buying Google Pixel 7 Pro, only here you will get benefit up to Rs 22,500
Next article
Live streaming of hearing on YouTube for the first time in Kerala High Court, case related to Sabarimala

Yoga For Arthritis: These 4 yogasanas will work to provide relief in joint pain

‘Where illegal liquor distillery will be found, there…’, Punjab government said in the Supreme Court, referring to the police