HomeTechnologyBe careful if you do these mistakes on WhatsApp, otherwise your account...
Technology

Be careful if you do these mistakes on WhatsApp, otherwise your account will be directly banned! 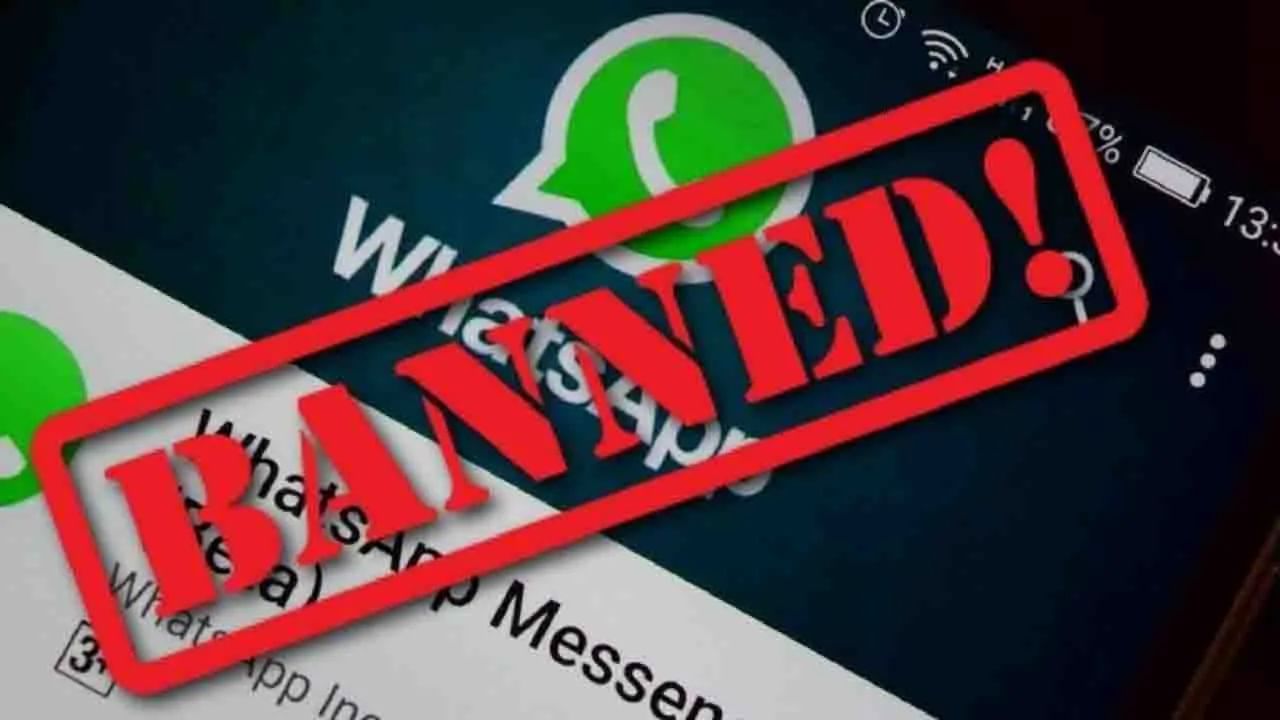 WhatsApp Account Ban: We all hear every month that WhatsApp bans millions of accounts, if you also want your account not to be blocked or banned, then let us tell you what are the mistakes that you should avoid. should.

WhatsApp Ban: If you also use the instant messaging app WhatsApp, then today’s news is especially for you. Let us tell you that WhatsApp has released its user safety report for the month of October, in this report it has been claimed that accounts of 23 lakh 23 thousand users have been banned in the month of October.WhatsApp Account Ban) Has been done. In this article, we are going to tell you what are the mistakes that you should avoid making.

If you also want that your WhatsApp account should not be banned, then there are some things that you people have to keep in mind, otherwise the next account can be yours too. What are these important things, let us give you information about this. The information given below is based on the information given in the FAQ available on the official site of WhatsApp. 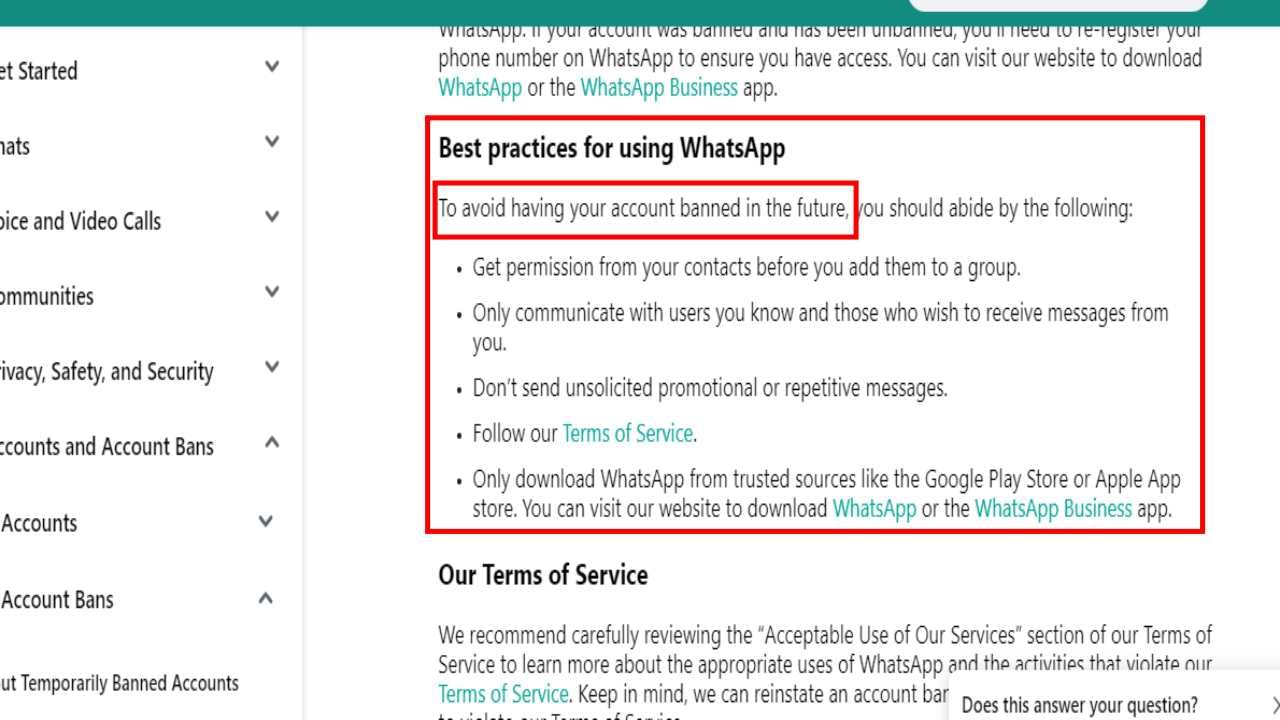 This information is in the October report

Out of 23 lakh 23 thousand accounts, 8 lakh 11 thousand WhatsApp accounts were actively banned even before any kind of complaint was received from the users. For the information of people, let us tell you that WhatsApp prepares and releases its monthly report every month under IT Rules 2021. It has been told in this latest report that this data is from 1 October 2022 to 31 October 2022, along with this report it is also written that Indian account is identified by looking at +91 mobile number.

WhatsApp spokesperson has said in a statement that according to IT Rules 2021, we have published our October 2022 report. In this user safety report, complaints received from users and action taken by WhatsApp are mentioned. Apart from this, what steps are being taken by WhatsApp to keep its platform safe, it is also mentioned. He said that in the month of October, we have banned 2.3 million or more than 23 lakh accounts.

So many complaints received from India

Let us inform that WhatsApp had received 701 complaints from India in the month of October, out of which 34 accounts have been banned while taking action. Account actioned in the report indicates that WhatsApp has taken action on accounts with the aim of improving the platform.

For what reasons was Free Fire MAX successful in India?

Who is the champion of Vijay Hazare Trophy? Final will be between Maharashtra and Saurashtra