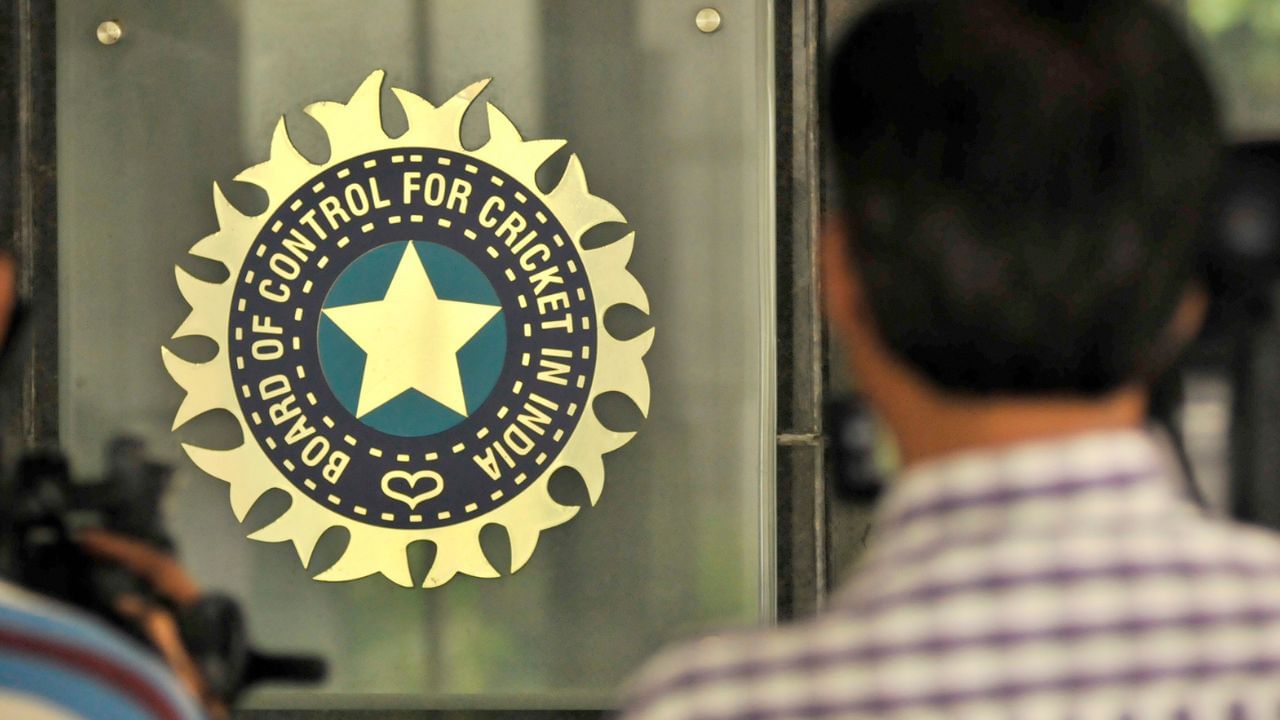 After the failure of the T20 World Cup, the BCCI announced the formation of a new selection committee and for this applications were invited from former cricketers. 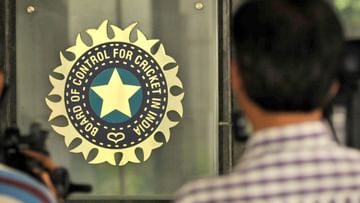 This new CAC of BCCI will soon interview the applicants of the selection committee and give its decision.

Everyone is waiting for the decision of the Board of Control for Cricket in India on who will select the players in the Indian cricket team in the coming times. This decision will also be done in a few days because after inviting applications for the selection of the new selection committee, the second most important step has been taken by the Indian board. The BCCI has formed the Cricket Advisory Committee on Thursday, December 1, in which only two former selectors have been given place. Ashok Malhotra and Jatin Paranjpe will now together interview the contenders for the new selection committee.

Under the constitution of BCCI, the appointment of Cricket Advisory Committee is necessary for the selection of the selection committee or the coach of the Indian teams. This committee checks the eligibility of all the applicants and takes their interview. After which the board recommends the names of the potential candidates, whose appointment can be done only with the final seal. On November 18, the BCCI had dissolved the existing selection committee and invited applications for the new committee.

Will decide on the selection committee

After the completion of the last date of application on 28 November, everyone’s eyes were on the formation of CAC. The board also completed this work on Thursday. Former Test cricketer and national selector Ashok Malhotra and Jatin Paranjpe have been appointed in this three-member committee. Both of them will join the already existing Sulakshana Nayak in the committee. Nayak was already a part of this committee. Then he was accompanied by Madan Lal and Rudra Pratap Singh, who had separated from the committee due to different reasons.

Now this new CAC will identify any 5 names out of about 60 applicants and recommend them to be selected in the selection committee.

It was told in a press release issued by BCCI, Malhotra has represented India in seven Tests and 20 ODIs and has recently been the President of the Association of Indian Cricketers. Paranjpe has played four ODIs for India and was part of the senior men’s selection committee.

Many former cricketers who have played for Team India have applied for the new selection committee, while cricketers who have been big names of domestic cricket are also involved in this race. Not only this, Chetan Sharma, who was the head of the ousted committee, and Harvinder Singh, his fellow member of the committee, have again applied for the post. Nayan Mongia, Venkatesh Prasad, Maninder Singh, Shiv Sundar Das, Subroto Banerjee, Salil Ankola, Amay Khursiya, Ritinder Singh Sodhi, Nikhil Chopra and Atul Wasan were among those who filed applications.

Vote for me, otherwise I will not work for you – Karnataka BJP MLA to Muslim voters

Muslim fanatics should control their tongue and youth, otherwise there will be destruction – VHP on Love Jihad