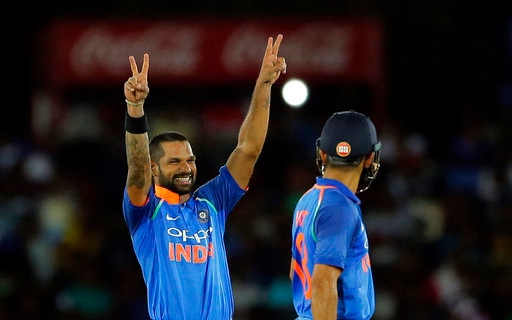 The Board of Control for Cricket in India (BCCI) has announced Team India for the tour of Sri Lanka. Shikhar Dhawan will be the captain of Team India on this tour, while fast bowler Bhuvneshwar Kumar has been given the vice-captain. Also Chetan Sakaria, Nitish Rana, Devdutt Padikal, Rituraj Gaikwad and Krishnappa Gautam have been included in Team India for the first time. The Indian team will play three-match ODI and T20 series on Sri Lanka tour in July.

The series will be played from 13 to 25 July

Actually, this is the first time in the history of Indian cricket, when Team India will play two series together. The Indian team under the leadership of Virat Kohli is currently on a tour of England, where they will play the final of the ICC World Test Championship against New Zealand and then a five-match Test series against England.

These players got a chance

Do you know Shahrukh Khan was the top student in the school, got ‘Sword of...

Candice, wife of David Warner, will commentary on the Tokyo Olympics event

Cryptocurrency Rate Today: Those Who Invested, Their Money Is Drowning