Bangladeshi players ‘forgot’ batting, half team surrendered for 26 runs ahead of India 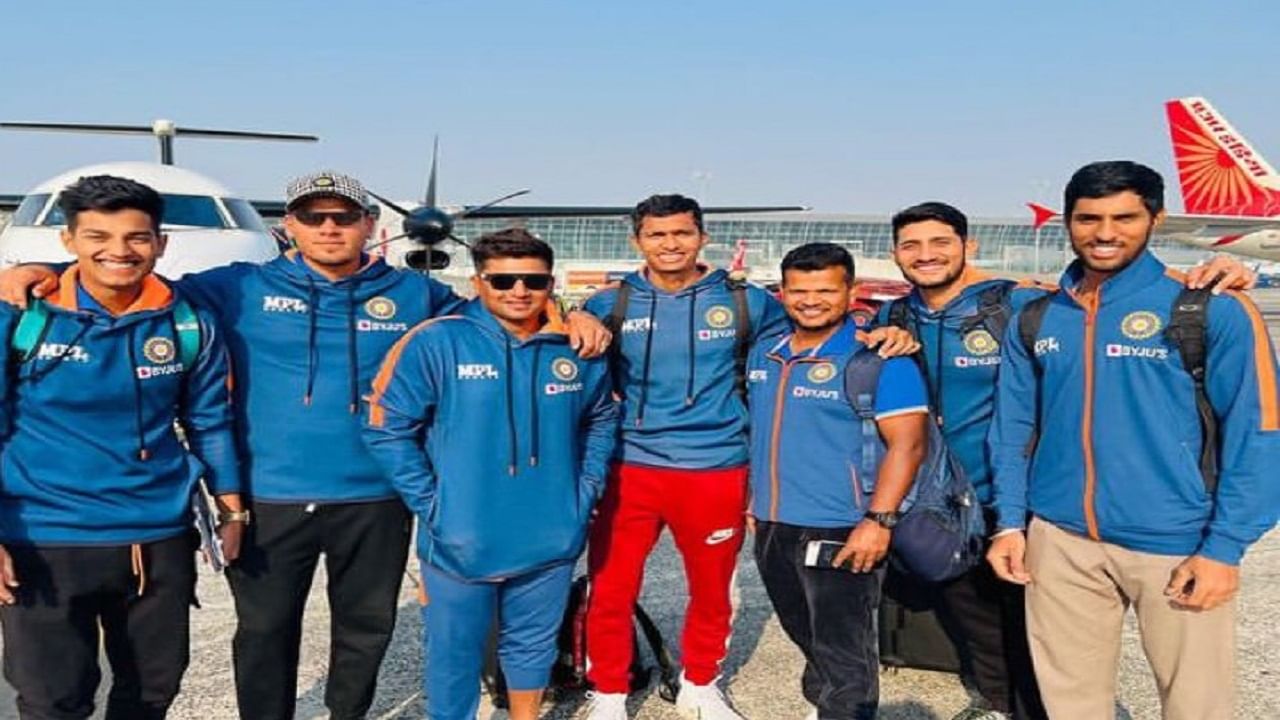 Amazing performance by India-A bowlers against Bangladesh-A, the hosts lost 5 wickets for just 26 runs in the first unofficial Test. 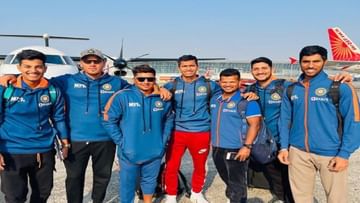 The Indian cricket team has to play ODI and Test series in Bangladesh soon, but before that the unofficial Test series has started between India A team and Bangladesh A team. India-A bowlers did wonders on the very first day at the Sheikh Kamal Stadium in Cox’s Bazar.India-A The bowlers of Bangladesh showed the way to the pavilion to 5 batsmen for just 26 runs. Bangladesh lost half their team in just 13.1 overs.

Bangladesh’s 2 batsmen could not open the account, whereas in the top 5, only one batsman touched the double figure. Mahmudul Hasan Joy-1, Shanto-19, Mominul Haq-4 were dismissed. Mohammad Mithun, Zakir Hasan could not even open the account.

Let us tell you that in this series of two unofficial Test matches, Abhimanyu Easwaran is the captain of India-A. Young players like Yashasvi Jaiswal, Yash Dhul, Sarfaraz Khan, Tilak Verma, Upendra Yadav have found a place in the team. Although Rohan Kannumal and Rahul Chahar did not find a place in the playing eleven.

Let us tell you that the senior team of India has to reach Bangladesh tour. The first ODI series will be played which will start from 4 December. After the three-match ODI series, a two-Test series will also be played from December 14. Team India has already been announced for the tour. In the ODI series, once again the command will be in the hands of Rohit Sharma who has not gone on New Zealand tour. Apart from this, Virat Kohli, KL Rahul will also play in the ODI series. Ishan Kishan, Rahul Tripathi, Rajat Patidar have also got a chance in the ODI team.

‘…otherwise such a storm will come, which you will not be able to control’, Farooq Abdullah’s attack on the Center

You would not have seen such pictures of Indian politics before. political news