HomeSports NewsAustralia got bad news even before coming to India, veteran players out
Sports News

Australia got bad news even before coming to India, veteran players out 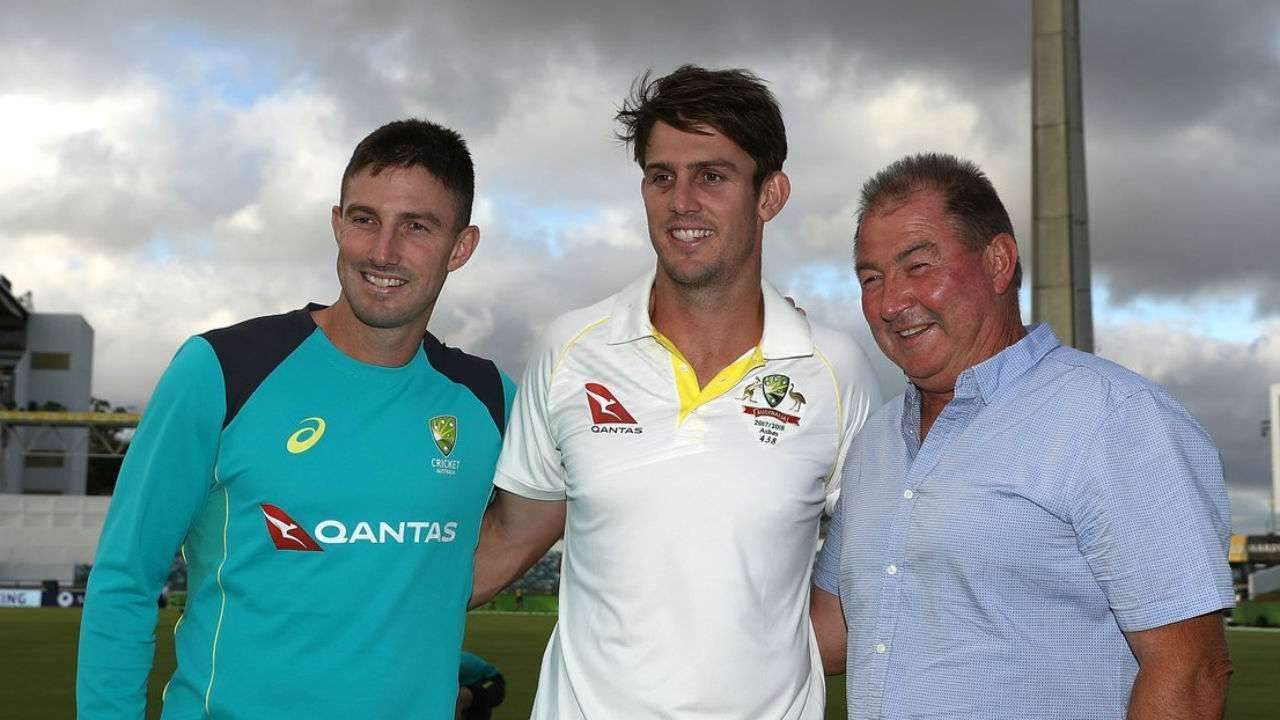 The Australian team has to tour India in February-March and play a Test series. One Australian player has been dropped from this series. 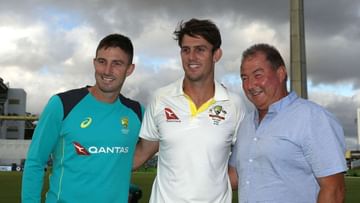 Australia cricket team is currently playing Test series against West Indies. The Australian Test team, captained by Pat Cummins, is to visit India in February-March and play a Test series. But one of his main players will not be seen in this series. This player is Mitchell Marsh. This Australian all-rounder has undergone left ankle surgery. For this reason, he will not play in the Test series against India.

Marsh is likely to stay away from cricket for three months. The 31-year-old all-rounder underwent keyhole surgery. Until Marsh fully recovers from this injury, Cricket Australia is not in a hurry to bring him back. Marsh will be given full time to recover from his injury. Marsh was troubled by this injury for a long time and this injury resurfaced in the ODI series played against Zimbabwe in August.

CA is with Marsh

Not only the Australian team has suffered a setback due to Marsh’s exit, but the Perth Scorchers team of the Big Bash League has also suffered a setback. Due to this injury, he will not be able to participate in the upcoming season of BBL.

This all-rounder is also out

Apart from Marsh, all-rounder Glenn Maxwell will also not be able to play in this Test series. Maxwell is recovering from an injury sustained in the accident. Australia will tour India in February-March for a four-match Test series for the Border Gavaskar Trophy. The Indian team toured Australia last year and beat them at home. was. Even before this, India had defeated Australia at its home in 2018. Now the Australian team will be eager to equalize the account of that defeat and defeat India in its own house.


With inputs from news agency PTI

On the dispute with Sachin Pilot, Ashok Gehlot said, ‘There is a lot of estrangement, BJP should see its own house’