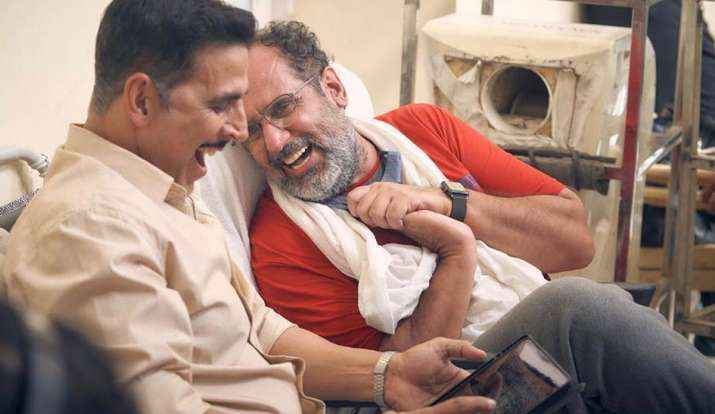 The trailer of Aanand L Rai’s film ‘Atrangi Re’ has been in the news since its release. The trailer of the film, which was released on November 24, is being discussed fiercely. Akshay Kumar, Dhanush and Sara Ali Khan are going to be seen in the lead roles in the film. Disney+ is scheduled to release on Hotstar OTT on December 24.

Talking about his experience working with actor Akshay Kumar, filmmaker Aanand L Rai said, “Akshay Kumar’s simplicity is very appealing. His authenticity and honesty inspire me as a director.”

At the time of the trailer launch, producer Bhushan Kumar had said that the world of Atrangi Re is indeed Atrangi! The film promises to bring magic to your screen and make you believe in the power of love. The motion posters received an overwhelming response yesterday and we are excited to show you the Atrangi Re Trailer!