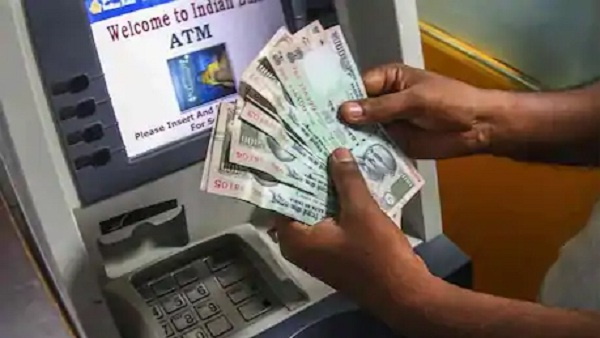 Withdrawing cash from ATM is expensive

The Reserve Bank of India has allowed major changes in the rules related to ATM transactions. After the green signal from RBI, banks have not been allowed to increase the ATM service charge. After getting permission from RBI, now the charges for cash and non-cash ATM transactions have been increased.

If this rule is easily understood, after the end of the free transaction limit, if you do cash or non-cash transactions from ATMs, then now you will have to pay more service charge than before. Earlier this service charge was fixed at Rs 20, which has now been increased to Rs 21.

When will this rule be applicable

Petrol-diesel price stable today, know where petrol is being sold for Rs 107 a liter

Has Twitter really lost its legal shield in India?

Corona infected mother passed away as soon as she gave birth, she struggled with the...

Ian Bell broke silence after 10 years on Dhoni, saying- ‘The mistake was mine, Mahi...

New KTM RC390 to be launched soon in India, booking started at dealership

Failed relationships of celebs: From Saif- Amrita to Malaika-Arbaaz, these celebs decided to separate after...

How different is Redmi 9 and Redmi 9 Prime from each other?