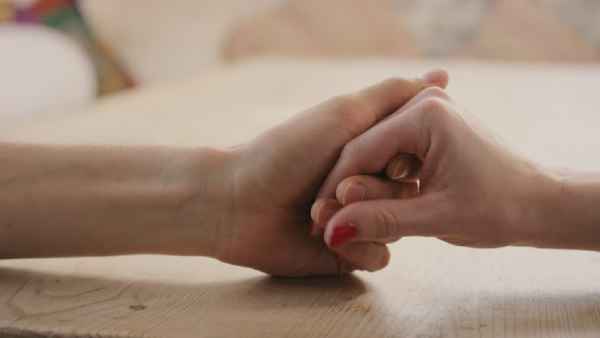 Know who are these doctors

This great personality is Dr. Rajendra Kanwar, resident of Nadaun sub-division of Hamirpur district of Himachal Pradesh. Dr Rajendra Cover is a retired doctor of health department. 72-year-old doctor Rajendra’s wife Krishna Kanwar used to work in the education department. He died a year ago.

Donated the entire property to fulfill the wish of the wife

Before dying, Krishna Kanwar had taken a promise from her husband that all the property of both of them would be in the name of the government. To fulfill his last wish after the death of his wife, the doctor donated his property worth 5 crores to the government, fulfilling the last promise made to his wife.

While donating, the doctor placed this condition in front of the government

While donating to the government, the doctor made a written condition that an old age home would be built in his property. It will house those whose children and families throw the elderly out of the house, and do not have a roof to live in.

Know why the wife expressed this desire

The doctor and his late wife do not have any children, so they decided to donate their blood and sweat to the needy people better than giving this property to any of their relatives. The doctor donated several acres of land located on the highway and also his car to the government to serve the people and is now leading a lonely life.

Elderly woman donated property worth crores to the rickshaw driver

Let us tell you that in Cuttack, Odisha, an elderly woman donated all her property and other property to a rickshaw puller in honor of 25 years of service to herself and her family. Minati Patnaik, 63, of Sutahat has donated her three-storey house, gold ornaments and all her wealth to Buddha Samal, a rickshaw puller who had been serving his family for two decades. She had done a lot of service to the woman’s ailing husband and daughter when both of them died. The woman said that I was completely alone when my relatives did not support me. Then this rickshaw driver and his family stood by me during my difficult times and took care of my health without expecting anything in return.