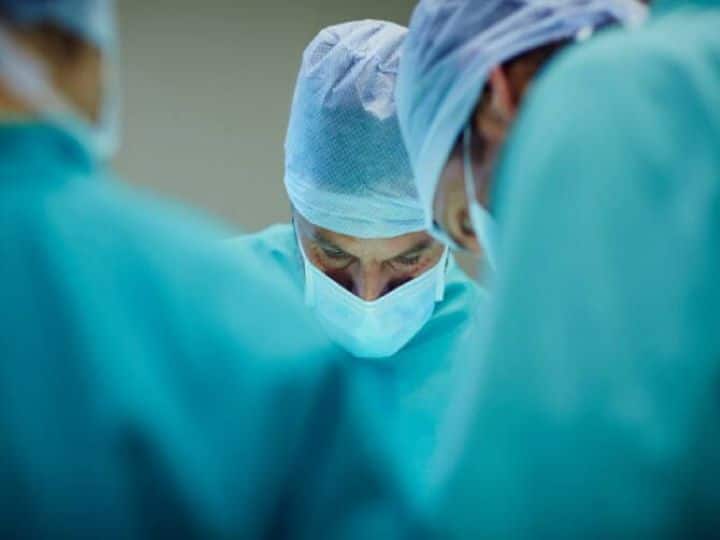 Assam Ragging Case: Four students have been expelled for three years from Dibrugarh University in Assam for ragging a junior. The spinal cord of a junior student injured in ragging has been operated on Thursday. The first-year M.Com student had fractured his hand and spine after he jumped from the second floor of his hostel last week to escape ragging by his seniors.

Assam Education Minister Ranoj Pegu tweeted, “Dibrugarh ragging victim Anand Sarma’s spine surgery has been successfully done.” Thanking the doctor and the private hospital who operated on Sarma, he wrote on the micro-blogging site Twitter that the patient is now recovering.

The university on Monday expelled 18 students from the institute on charges of ragging. Dibrugarh’s Additional Superintendent of Police Bitul Chetia told PTI, “Five students involved in the ragging incident have been arrested so far. Action has also been taken against another person who gave shelter to the accused, while other students have been arrested.” A search operation is on to nab him.”

Dibrugarh University said in a statement that its anti-ragging committee, in an emergency meeting on Wednesday evening, expelled the four students for three years, during which they have been debarred from taking admission in any institution. The university has also suspended three hostel wardens of ‘Padmanath Gohain Baruah Chhatra Niwas’ for not being able to stop the ragging incident in the hostel.

Dibrugarh University Vice-Chancellor Jiten Hazarika said in a press conference, “I have suspended all the three warden of the hostel and constituted a high-level inquiry committee to investigate the matter.” An official said that the wardens have been identified as Divyajyoti Dutta, Abu Mushtaq Hussain and Palash Dutta.

The student had complained to the warden

The ASP told that the police called the three wardens to the police station and inquired about the incident. Student Anand Sarma is said to have been complaining about ragging by some students to the university authorities for a few days, but no action was taken, his mother claimed that she found him at ‘C’ block of PNGBCN hostel on November 17. A written complaint was also given to the warden, in which the names of 10 students were mentioned.

Australia team was allowed to tamper with the ball, revealed Warner’s manager

From Sunny Leone to Katrina Kaif, know the beauty brands of B-town actresses