HomeAstrologyAre such marks made on your palm, such people become skilled administrative...
Astrology

Are such marks made on your palm, such people become skilled administrative officers 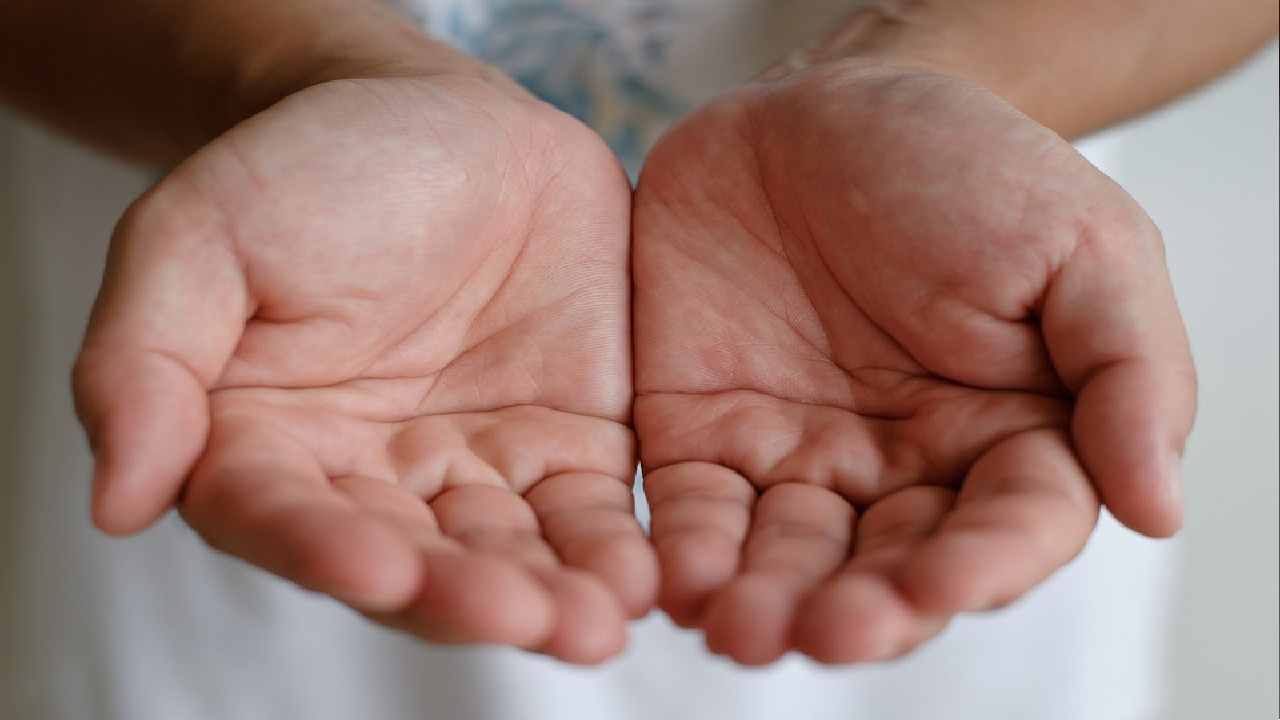 According to astrology, information about a person’s future can be obtained by looking at the marks on his palm. Learn what kind of marks make a person achieve a high position in life. 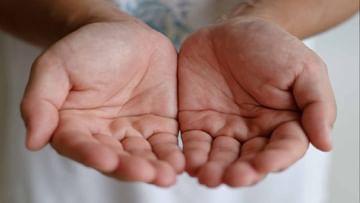 Are such marks made on your palm, such people become skilled administrative officers

According to palmistry astrology, if a person has a bulge in the mount of Guru in his palm, then such a person becomes successful in reaching the position of a politician or an administrative officer. Such people become successful in achieving high positions at a very young age.

square shape on mount of guru

If a constellation is formed on the Sun line on the palm of a person and at the same time the Mount of Jupiter is high, then the person gets respect and a high position in the society. Such people make a different identity on the basis of their ability. People who have this kind of mark on their palm, they achieve their special status in life.

When there is a mark of Trishul at the end of the forehead line on the palm of a person, the person becomes a big officer in the administration. This type of mark is considered very auspicious in palmistry.

Those people who have a small round mark on the top of the Guru Parvat on their palm, then the person attains a high position. The career of such people shines very well after marriage. In the life of such people, their life partner plays an important role.

Share
Facebook
Twitter
Pinterest
WhatsApp
Previous article
Skipping breakfast in the morning can be a victim of these diseases
Next article
This vegetable is available for 85 thousand rupees per kg, but very beneficial for skin and heart

Neither hands nor legs, still the smile on the face will rob the heart, special pictures of MCD elections