Are personal attacks on the PM increasing? After Ravana, Bhasmasur is now used 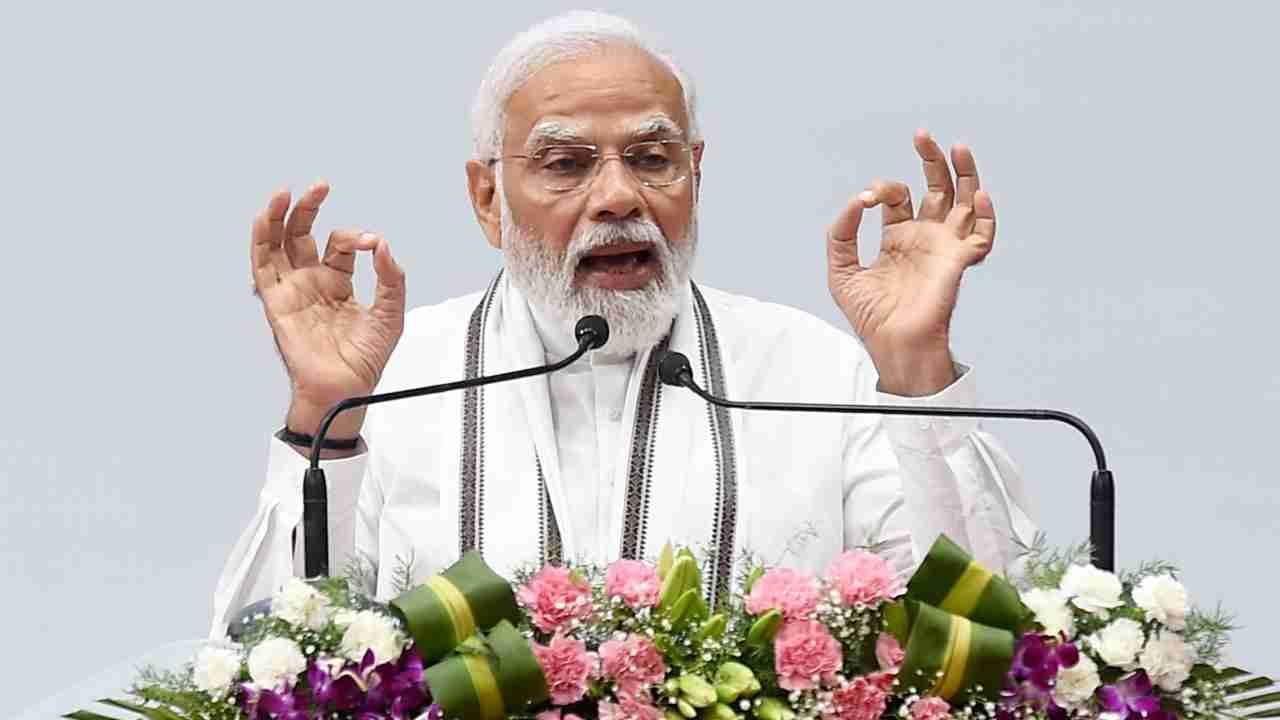 Congress President Kharge, who is facing criticism from the Bharatiya Janata Party (BJP) for his ‘Ravana’ remark on PM Modi, accused the ruling party of taking electoral advantage in Gujarat. 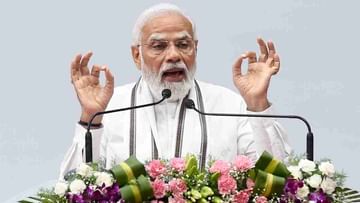 Personal attacks on Prime Minister Narendra Modi are increasing. After Ravana’s remark, now former Congress MP from Karnataka BS Ugrappa It is said that the central government is playing with the children. He has called PM Modi as Bhasmasur. He has already addressed the PM in the year 2017 as modern Bhasmasur. In fact, earlier this week, while addressing a rally in Ahmedabad, Congress national president Mallikarjun Kharge had said that PM Modi asks people to vote “by seeing their face” in all elections. “Are you 100 headed like Ravana?”

On this comment of his, PM Modi retorted and said, I respect Kharge ji. They will say only what they are told to say. The Congress party does not know that this is the Gujarat of Ram devotees. In the land of Ram bhakts, he was asked to call Modi ji a 100-headed Ravana. If they believed in democracy, they would never have stooped to this level. They believe in one family and not in democracy. They can do anything to please that one family and that family is everything for them, not democracy.

Mallikarjun Kharge clarified on the statement

Congress President Kharge, who is facing criticism from the Bharatiya Janata Party (BJP) for his ‘Ravana’ remark on PM Modi, accused the ruling party of taking electoral advantage in Gujarat. He said that politics is not about any personal but about policies. In his first reaction to the controversy, Kharge said he believed in “politics of performance”, but the BJP’s style of politics often lacked the spirit of democracy as “they make it about only one person, who is everywhere.”

BS Ugrappa is an attacker on the BJP government in Karnataka

Congress leader BS Ugrappa is also attacking the BJP government of Karnataka these days. He accused the BJP of raising the issue of Uniform Civil Code (UCC) recently to divert public attention from rampant corruption and misgovernance. He said that if BJP has any commitment towards democracy then it should implement UCC through parliamentary discussion. Addressing a press conference at the Congress Bhawan, former MP Ugrappa alleged that the BJP was raising the civil code issue at a time when assembly elections were just a few months away.


Alleging large-scale corruption in the conduct of the examinations as well, Ugrappa had said that during the recently conducted nursing examinations in the state, large-scale cheating took place, with at least Rs 25 lakh being paid to the in-charge of each examination centre. went. However, the exam was canceled following allegations of cheating and corruption. Ugrappa said, ‘BJP will taste defeat in the 2024 Lok Sabha elections as well. ‘Congress is practicing real Hindutva. RSS and BJP are the real anti-Hindu organizations. The Congress accused the BJP of promoting fake Hinduism.

Share
Facebook
Twitter
Pinterest
WhatsApp
Previous article
Rahu’s move will change on the new year, in 2023 Rahu can trouble these zodiacs a lot
Next article
Uproar over Badruddin Ajmal’s statement amid Gujarat elections, know who replied

Out of Team India for 4 years, now wreaked havoc, got Saurashtra the final ticket

Out of 182 winning MLAs of Gujarat, 151 are crorepatis, shocking ADR report