Anil Vij said on Jai Siyaram’s statement – Rahul Gandhi is a foreigner or an Indian, first it should be known… 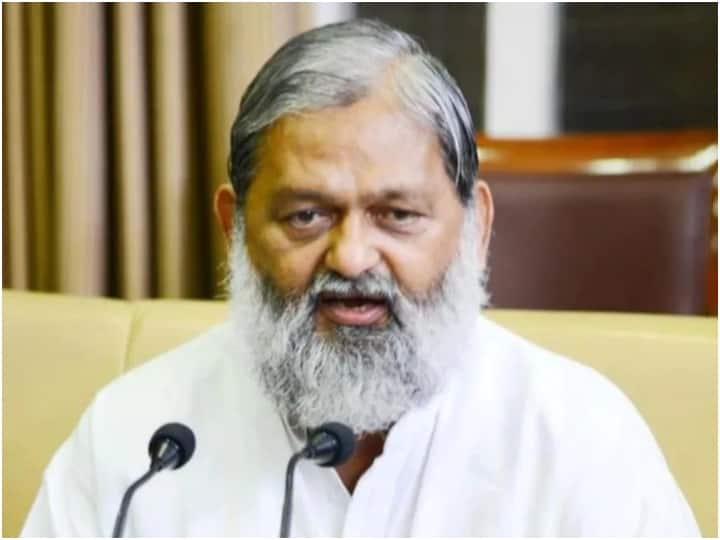 Anil Vij on Rahul Gandhi: There has been an uproar over Congress MP Rahul Gandhi’s statement regarding the RSS-BJP. Now senior BJP leader and Haryana Home Minister Anil Vij has retaliated on Rahul’s statement. Anil Vij said whether Rahul Gandhi is a foreigner or an Indian, it should be known first? People also do Jai Siyaram and Jai Shri Ram too.

The Home Minister of Haryana further said that earlier he had described Ram as imaginary. Ramsetu was also described as imaginary. Tried to remove Ram ji from the minds of the people at every step. In fact, on Friday (December 2) during Bharat Jodo Yatra, Rahul Gandhi had said in Madhya Pradesh that the people of BJP and RSS (Rashtriya Swayamsevak Sangh) do not live their life like Lord Ram.

What did Rahul Gandhi say?

The former Congress president had said that Jai Siya Ram means Sita and Ram are one and Lord Ram fought for the honor of Sita. Jai Shri Ram means Hail to Lord Ram, but BJP and RSS people are not living life like Lord Ram and are not fighting for the respect of women. Lord Ram did the work of uniting the society. He gave respect to everyone and he helped everyone. BJP-RSS people do not adopt this spirit, this kind of lifestyle.

Rahul Gandhi had said that only Shriram is spoken in BJP-RSS and words like Siyaram are not spoken by RSS and BJP people because they do not respect women. After this statement of Rahul Gandhi, the leaders of BJP have flared up and are giving a sharp reaction. Union Minister Smriti Irani said that I think Rahul Gandhi does hypocrisy with Sanatan Dharma.

Congress General Secretary KC Venugopal on Rahul Gandhi’s ‘Jai Siya Ram’ comment said that Rahul Gandhi talks on many issues during his visit. Now that ‘Bharat Jodo Yatra’ has become so popular among the citizens, BJP is panicked and is saying baseless things to attack them.

Bangladesh lost to Ishan Kishan alone, 11 players could not match even together

Exclusive: There may be delay in cabinet expansion in Himachal, CM Sukhu told this special thing

All is well, situation under control…Lt Gen CB Ponnappa told about the situation in Tawang after the clash