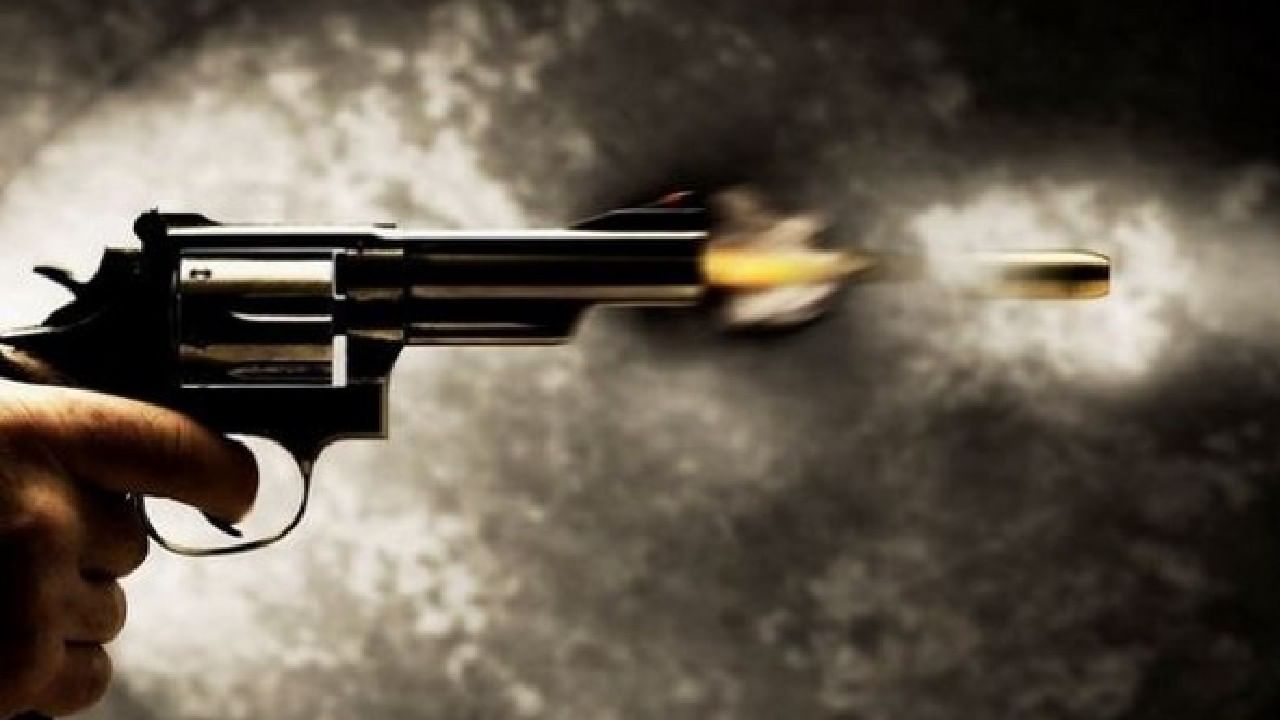 The real name of this 29-year-old history-sheeter named Rowdy is Shivshankar Reddy. In a police station in Andhra Pradesh, cases have been registered against him in many cases including murder, attempt to murder, extortion. 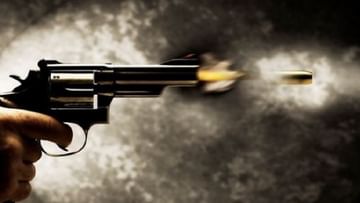 An attempt was made to murder a history-sheeter in Bangalore.

One registered as Rowdy in Andhra Pradesh police register history sheeter But the attack was carried out in broad daylight in Bangalore. During this, the bike riders fired bullets at him. He got 4 bullets in this sudden attack. Also, a bullet hit his driver’s leg. After getting 4 bullets in this deadly attack Rowdy Seriously injured. During this, his driver made Rowdy sit in the car even after being injured and reached the hospital. Both are now undergoing treatment in the hospital.

The real name of this 29-year-old history-sheeter named Rowdy is Shivshankar Reddy. In a police station in Andhra Pradesh, cases have been registered against him in many cases including murder, attempt to murder, extortion. According to media reports, he had shifted to Bangalore a year ago to do real estate business. This fatal attack took place on Thursday when he was talking to the workers at a construction site.

It has been told that during this conversation, 4 assailants riding on 2 bikes came in the area. They fired indiscriminately at Reddy. Reddy was hit by 4 bullets. Reddy’s driver was also with him during the attack. He was also injured in the attack. He was shot in the leg. But despite this he tried to save Reddy. During the attack, the attackers fired 10 bullets. Out of this, four were hit by Reddy and one by the driver. The attackers fled after the attack. After this, the injured driver made the seriously injured Shivshankar Reddy sit in the car and took him to the hospital. Both were admitted to the hospital. Both are being treated there.

After the attack, police and forensic team reached the spot. The forensic team investigated. During this he found many kiosks. The team investigated and informed that Reddy was fired from a pistol made in India. The police have formed three teams to investigate the matter. One of these teams has also been asked to check all the CCTV footage from KR Puram to Andhra Pradesh. Police believe that the attackers came from the neighboring state. The police have registered a case of Arms Act and attempt to murder.

Include turmeric in skincare routine in these ways, natural glow will come on the face

Eat this dish before regular meal in winter, many health problems will stay away