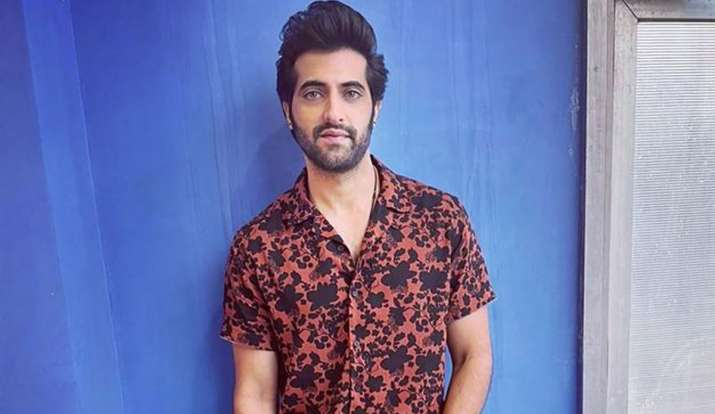 bollywood actorsta Akshay Oberoi, Known for his work in “Inside Edge Season 3”, “Gurgaon” and “Flash”, he recently wrapped up the shooting of horror drama “Cold”, helmed by horror specialist Vikram Bhatt.

The film marks her return to horror after ‘Pizza’ which received positive response from critics. The film will now enter post-production.

Before marriage with Farhan Akhtar, Shibani Dandekar got tattoos done on her hand, see pic

An excited Akshay shared, “Shooting for ‘Cold’ has been such a great experience and I thoroughly enjoyed it. Horror is one of my favorite genres and it was a great feeling to be back with it after the thrill of ‘Pizza’. “

Describing his experience of working in the film as fulfilling, he says, “Everything has been perfect for this film from the preparation to facing the camera. I am looking forward to entertain and delight the audience with this super entertaining film. I hope to scare you.”

‘Cold’, written by Mahesh Bhatt and directed by Vikram Bhatt, also stars Kannada actress Aindrita Ray. The film is scheduled to release in 2023.

You will not be able to recognize Vicky Kaushal in this 13 year old video, it is becoming increasingly viral on social media