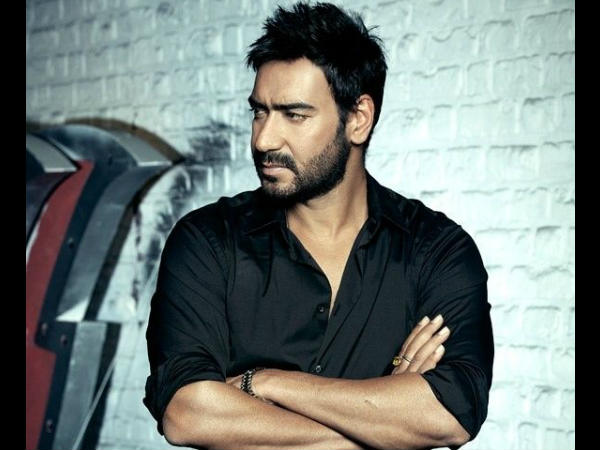 Superstar Ajay Devgan lives his life with as much seriousness as he is a brilliant actor. At this time she is busy with many great films, but one of her posts is going on in a lot of discussion on social media. Actually Ajay Devgan has made a post in which he has saluted the brave soldiers of India. Ajay Devgan has posted a video in which he is seen giving a tribute to the soldiers. 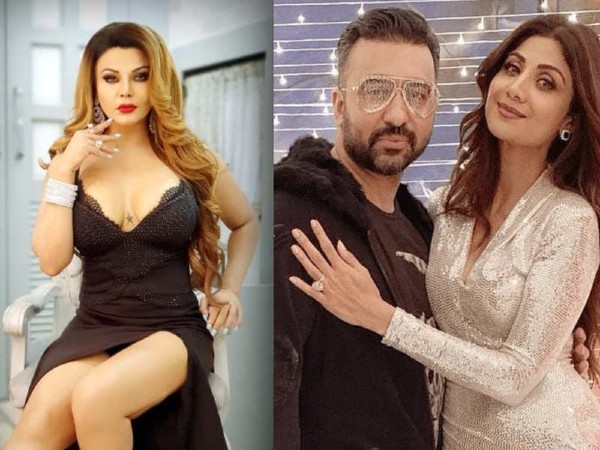 Sharing this video, the superstar wrote the caption that .. ‘Tribute from heart to the brave sons of India.’ Apart from this, he has also written the hashtag soldier. After this video surfaced, it is becoming increasingly viral and Ajay Devgan himself is seen speaking.

Talking about Ajay Devgan, in this video he is looking very strong with a changed look case and is seen keeping a big beard. Fans are commenting on this and sharing the video.

On the workfront, Ajay Devgn is busy with Bhuj and RRR. Talking about Bhuj, in this film, he is going to be seen in the role of Squadron Leader Vijay Karnik. The film will release on August 13.

Along with Ajay Devgan, Nora Fatehi, Sanjay Dutt, Sonakshi Sinha, Sharad Kelkar and Amy Work will be in the lead roles in the film. The director of the film is Abhishek Dudhaiya. The film will be released on the OTT platform Disney Plus Hotstar.

Bollywood superstar Ajay Devgan paid tribute to the brave hearts of India, video viral He is busy these days in his upcoming film Bhuj.

Siddharth Shukla’s Bigg Boss 14 fee was only slightly less than Salman Khan’s fee, net worth was in crores

When Salman Khan commented on Deepika Padukone’s depression, the actress retaliated like this

14 year old youtube video will be sold as NXT art

On Rahul Gandhi’s question, the government said – it is not right to give the...