After Twitter, Elon Musk is preparing to enter the smartphone market, know the reason? 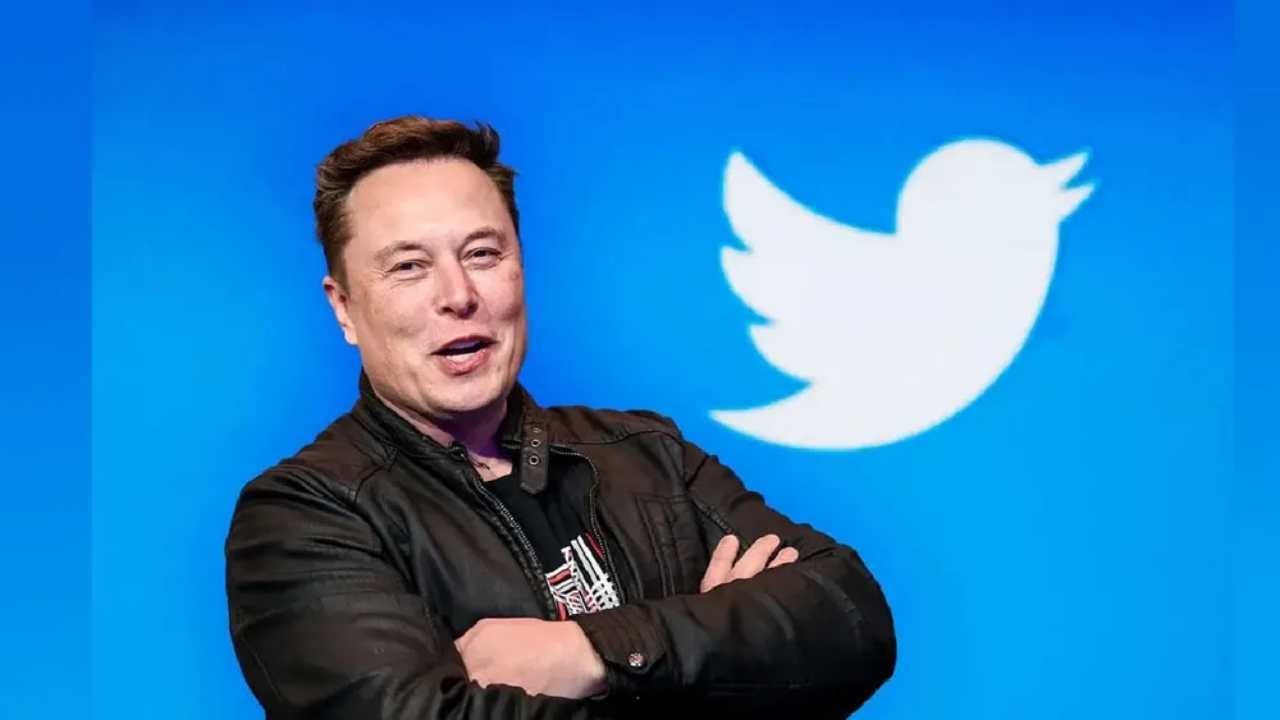 Elon Musk will produce an “alternative smartphone” if microblogging platform Twitter is removed from the Apple App Store and Google Play. 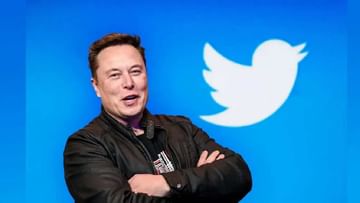 Twitter Now facing intense scrutiny from both the Apple and Google app stores, Musk is concerned that the micro-blogging platform could be removed from the app stores. Twitter CEO Elon Musk (CEO Elon MuskExpressing concern over the fact that the microblogging platform is removed from the Apple App Store and Google Play Store, it will soon launch its smartphone (smartphone) can be launched in the market. Due to which a new revolution can come in the smartphone market.

In the smartphone market, Elon Musk will compete with big giants like Apple, Google and Samsung. In reply to a recent tweet, Apple said that they will bring an alternative phone. In fact, there was a discussion on Twitter about the removal of Twitter from the Play Store by Apple and Google, in response to which Elon Musk has said to bring the phone.

It all started when a user tweeted that if Apple and Google boot Twitter from their App Store, Elon Musk should make his own smartphone. Half the country would happily give up biased, snooping iPhones and Androids. person builds a rocket to Mars, a tiny little smartphone should come in handy, right?

Responding to this, Elon Musk said that he “definitely” does not want Apple and Google to remove Twitter from their respected storefronts. Although Musk also said that if this happens, and there is no other option, then he will launch his smartphone in the market. Let us tell you that Musk’s tweet immediately attracted a lot of attention on the microblogging platform. While one user said that I am sure it will revolutionize the smartphone. Other users wrote that I think this plan is already working.

In a New York Times article amid the hashtag RIP Twitter trending on social media, Yoel Roth (who left Twitter as head of trust and safety) said Twitter had to adapt its new owner’s goals to Apple and Google’s Internet life. This has to be balanced against the practical realities of, which is no easy task for the employees. Cases of racial slurs have increased on Twitter since Musk bought the influential platform, despite assurances from the platform that it has reduced hate activity.

According to the New York Post, an Apple fellow responsible for leading the App Store has deleted his Twitter account. Separately it also comes after former Twitter head of trust and security, Joel Roth, said the social media giant risks being kicked out of Apple and Google’s app stores if they fail to comply with the guidelines. .

It will be difficult for users to get Twitter’s services

Roth says that failure to follow Apple and Google’s guidelines would be disastrous. would risk removal from Twitter’s own app store and make it more difficult for billions of potential users to obtain Twitter’s services. This gives Google immense power to shape the decisions made by Apple and Twitter. He further added that as soon as he left Twitter, calls from app review teams had already started.