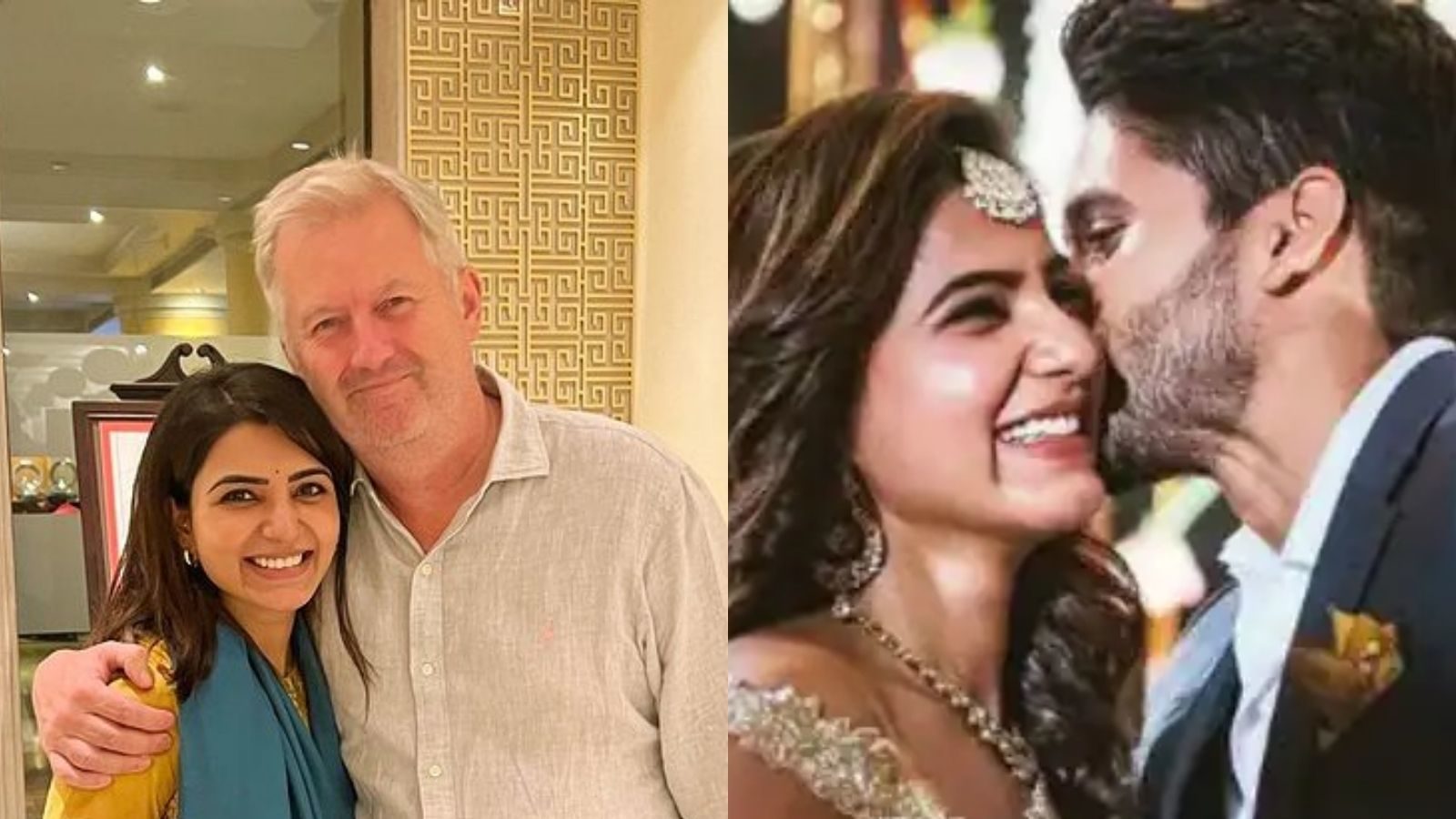 South’s superstar Nagarjuna’s son and actor Naga Chaitanya After separating from Samantha (Samanth Ruth Prabhu) career as if skyrocketing. She is signing two back-to-back films and also got a chance to do an item number in Pawan Kalyan- Rashmika Mandanna starrer ‘Pushpa: The Rise’. Samantha has surprised everyone with one of her projects. Actually, the actress has been approached to work in a foreign film and Samantha herself has given this information on her social account.

Superhit actresses are giving best wishes for Samantha’s new beginning
Samantha wrote in the post, A new world, ‘I last auditioned for ‘Ye Maya Chesave’ in 2009. 12 years later and auditioning again, I felt the same nervousness… I guess it doesn’t happen everyday.. When you audition for the director of your favorite BAFTA award winning, critically acclaimed, series ‘Downton Abbey’ Are… I jumped with joy when you chose me #PhilipJohn Sir.’ She wrote a post on Twitter in which she says that she can’t wait to start this exciting journey and with this she thanked Sunita Tati. On this post of Samantha, South’s superhit actresses Priyamani, Keerthy Suresh, Rashi Khanna and Rakulpreet Singh have sent best wishes with great reactions.

Samantha will play the role of a lady running a detective agency
Let us tell you that this is Samantha’s first foreign film whose title is ‘Arrangements of Love’ It is directed by BAFTA Award winning director Philip John. In this film, Naga Chaitanya’s ex-wife will be seen in a different role from the characters done so far. According to the information, Samantha has a strong and sharp mind in the film directed by WAFTA. bisexual tamil lady Got the role of who runs a detective agency.

Samantha’s career will get a new path with Philip John’s film
Samantha’s name will be ‘Arrangement of Love’ and this film will give a new direction to her career. The actress is now free to work in the industry on her own terms. As it was being said earlier on social media that Samantha was never seen doing bold scenes on screen while being related to the Akkineni family. Many people are telling Chaitanya’s orthodox thinking as the reason for the divorce, although the couple clearly said that both of them have decided to separate by mutual consent.

The fans were shocked by the news of the couple’s separation. However, on the professional front, both are busy with their respective work and are enjoying their single status quite well.