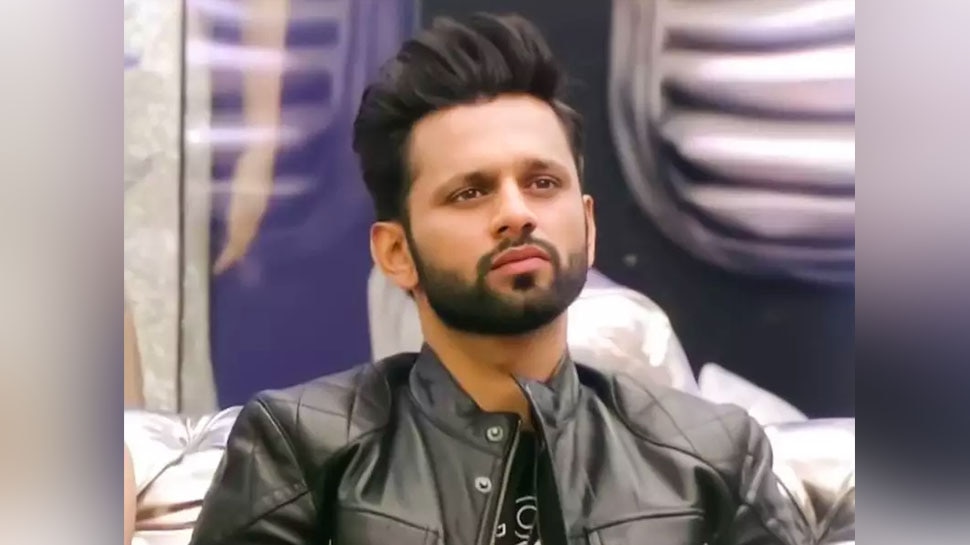 New Delhi: During Bigg Boss 14, the fans did not like to leave the show after giving up on the sudden defeat of Contestant Rahul Vaidya. Salman Khan himself had condemned this and many other contestants also did not like him to quit like this. Rahul could not become the winner of Bigg Boss season 14 (BB14) but now he will soon be seen in the reality TV show ‘Khatron Ke Khiladi’.

Rahul’s fans got worried
However, after a recent conversation with girlfriend Disha Parmar in the comment section, Rahul Vaidya’s fans are afraid that Rahul will leave the show even after giving up in the middle. Rahul Vaidya has written about leaving the show after Disha’s comment. Actually Disha Parmar commented on Rahul’s photo, ‘Now I am counting the days.. Can’t you come back now?’

I am thinking I should exit this show too.
On this comment of Disha Parmar, Rahul Vaidya wrote, ‘I am thinking of exiting this show too.’ Although the actor has also created a laughing emoji after writing his point, but his fans are getting upset due to his writing like this and are expressing their concern in the comment section. Let us tell you that after quitting Bigg Boss, the fans started giving tags like coward, coward and stupid to Rahul Vaidya.

Trolls were made for exiting from BB14
Although later Rahul Vaidya made a comeback in the show and he even reached the finale, but his going out like this disappointed the fans. This time apart from Rahul Vaidya, who was a part of Bigg Boss, Nikki Tamboli and Abhinav Shukla have also become a part of Khatron Ke Khiladi Season 11 (KKK11). Shweta Tiwari and all such other new players are also participating in it.

‘Sher Shah’ is made on Kargil martyr Captain Batra, family will definitely watch this film of Siddharth Malhotra

Javed Haider is struggling with financial crisis, the actor does not even have money to pay the girl’s school fees

June 26 Horoscope: Cancer people will get the support of luck today and bad work...

Delhiites will get relief from heat today, weather will be cold with rain