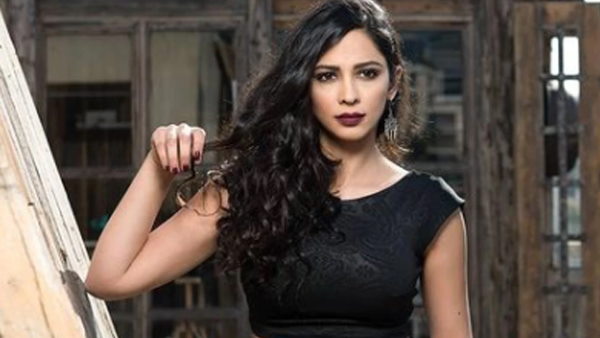 According to media reports, 34-year-old actress Maisa Abd Ilahdi was participating in the protests against the forced eviction of several Palestinian families from homes located near Sheikh Jarrah in East Jerusalem. Then the Israeli police opened fire on him. The bullet came in his leg. The actress told via social media post that her leg was injured in the shooting by the Israeli police, though he is recovering.

Sharing the post on social media about the bloody game between Israel and Palestine, the actress wrote that, she never thought that she would write such a post in her life. While sharing the post with her people, she told how bad she felt. She knows that her own people are suffering even more than this and are facing it. Massa wrote that on Sunday I took part in a peaceful demonstration, where all of us were singing together, expressing our anger on the strength of our voice. I was humming there myself and shooting the events happening there.

He got 20 stitches in his leg

The actress wrote that, shortly after the performance one of the soldiers started leaving the Grenades and the Gas Grenades. After that I realized that things were increasing. I stood on the side of the road which seemed safe to me. I was alone and my back was in front of the soldiers’ back. Baha’i was shooting Palestinian flags in the garden and I was not scaring anyone. It is being said that 20 stitches have come in his leg. The actress thanked all those who came forward and cared for her help.

Heavy rain may occur in these states in the next 24 hours, know what is the weather condition in your city

A horrific road accident in Barabanki, 11 people died in a heavy collision between a truck and a bus

Has the third wave of Corona arrived in India? These figures say

Which is better Samsung Galaxy S20, iPhone 11 and OnePlus 7 Pro?