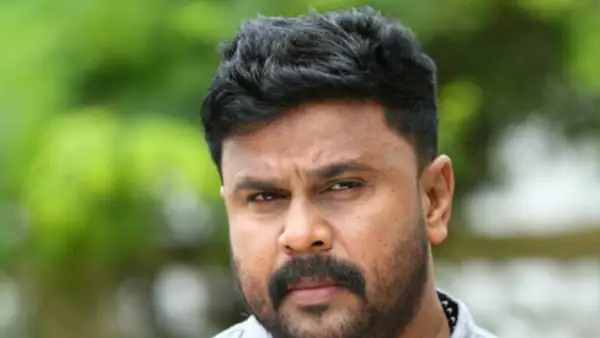 Kochi, January 14: Dileep, a well-known actor of Malayalam cinema, has faced serious allegations of sexual harassment. Yesterday, the Kerala Police had raided his residence and offices. But now actor Dileep has got a big relief from the Kerala High Court. The Kerala High Court has stayed the actor’s arrest till Tuesday. The actor is accused of allegedly intimidating officials probing the ‘actress sexual assault case’.

On January 13, the Crime Branch of Kerala Police had raided the houses of actor Dileep and his brother and the office of their production house – Grand Production Company. The police took this action in a fresh case against an actress for allegedly threatening the investigating officers in a sexual harassment case. After which the sword of arrest was hanging on Dileep. But now Dileep has got some relief from the High Court. The court has stayed the actor’s arrest till Tuesday.

The case was registered on Sunday, January 9, following a complaint filed by an investigating officer based on an purported audio clip of Dileep. This audio clip was recently released by a TV channel in which the actor was heard purportedly plotting to attack the officer. In his anticipatory bail plea, actor Dileep has claimed that the new case has been registered on the complaint of an investigating officer in the sexual harassment case as the officer did not want to face questioning during the trial.

Malaika Arora shared a note amidst breakup rumors, wrote – It is normal to find love at the age of 40

Director Balachandra Kumar recently made some shocking revelations through the media against Dileep in the actress assault case, also gave statements to the crime branch along with some evidences. Kumar had on November 25 lodged a complaint with the Kerala Chief Minister’s Office against Dileep making scathing allegations, saying that he was an eyewitness to the main accused Pulsar Sunni being seen at the house of accused actor Dileep.