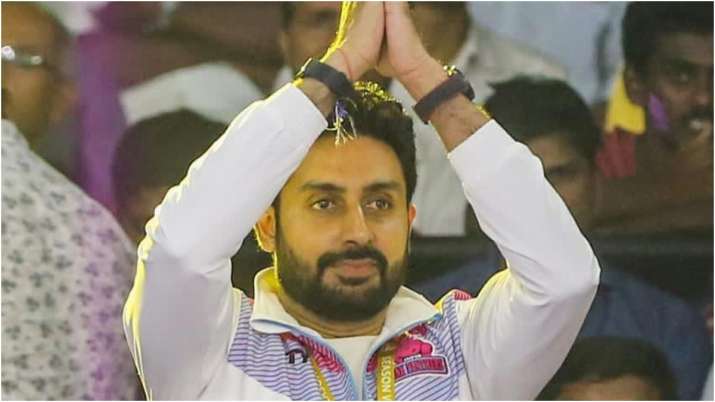 Bollywood actor Abhishek Bachchan has played different characters in his career spanning almost two decades. While some of the characters were praised, others were not liked by the audience. Abhishek, who was already struggling under the pressure of being Amitabh Bachchan’s son, made his debut with Refugee. According to Abhishek, it was a project that he now feels he was not ready for.

When asked about the mistakes he made in his career, Abhishek told RJ Siddhartha Kanan, “I have very few regrets that when I made my debut, I felt that I was not ready to work with the great JP Dutta. You get a chance to work with such a respected director in your first film, you need to be ready for that challenge and that honor. I should have been more prepared for that. I could have been better. Me I felt that I was very little prepared for JP sahab as an actor. He is my family and I love him.”

However, it was also a lesson for Abhishek as he said, “But I was learning too. Had I been so prepared at that time, I would never have learned anything as an actor. It’s not how you start, it’s how you finish. But your start determines a big part of how you’re going to end it. Because my start was so shaky from the preparation point of view that I am a bit disappointed.

On the work front, Abhishek Bachchan will be next seen in ZEE5’s Bob Biswas.