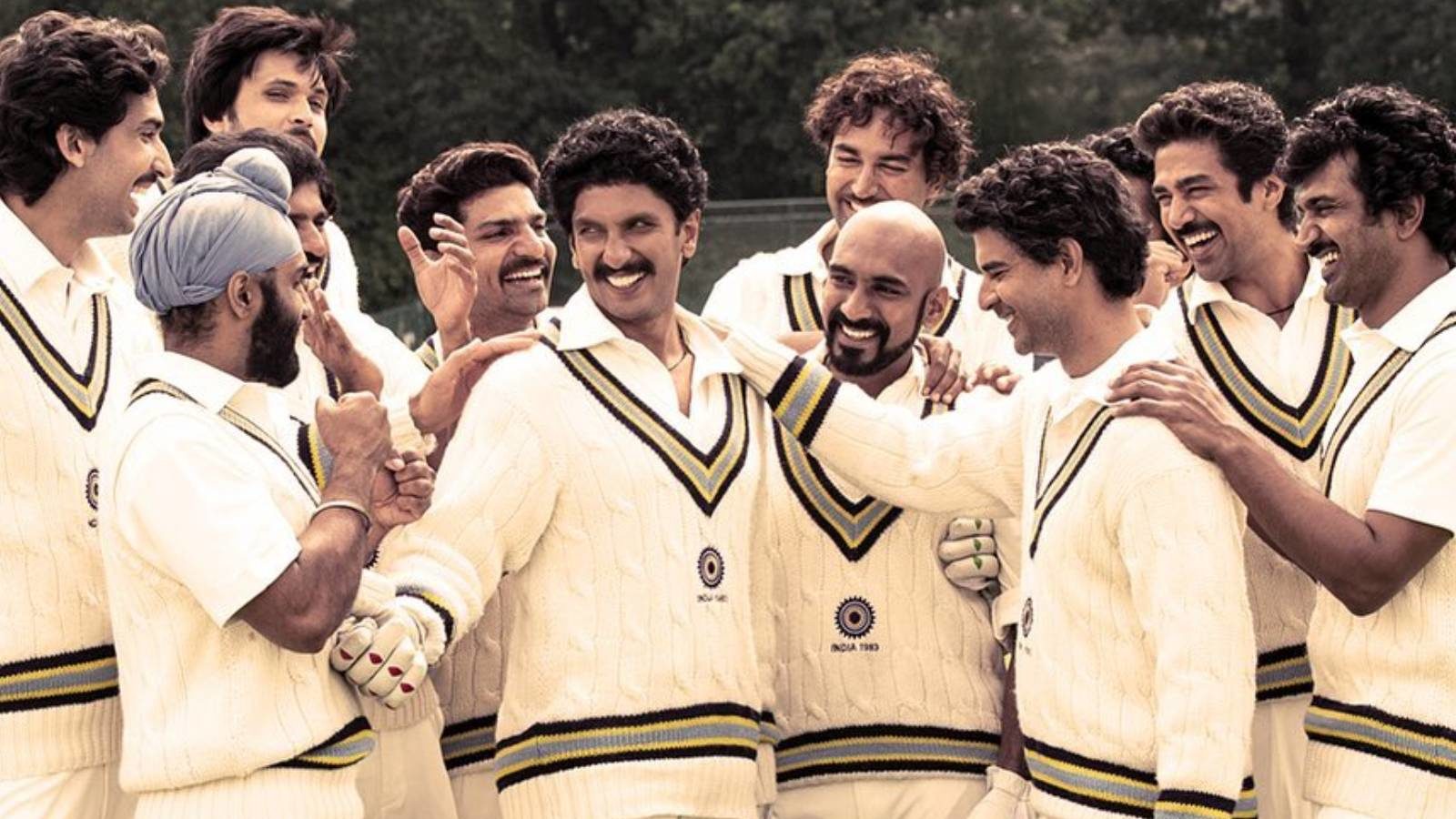 After this, a glimpse of the audience is shown, which is cheering Team India. At the same time, two Indian players are running to catch the ball in the field of play. The public sitting in the stadium is eagerly watching that catch.

The name of the film is written in the last. Sharing this teaser, Deepika Padukone wrote, “The story behind India’s great victory. Will release on 24 December 2021 in 83 cinemas.