HomeAstrology5 famous Vishnu temples of the country where the grace of Shri...
Astrology 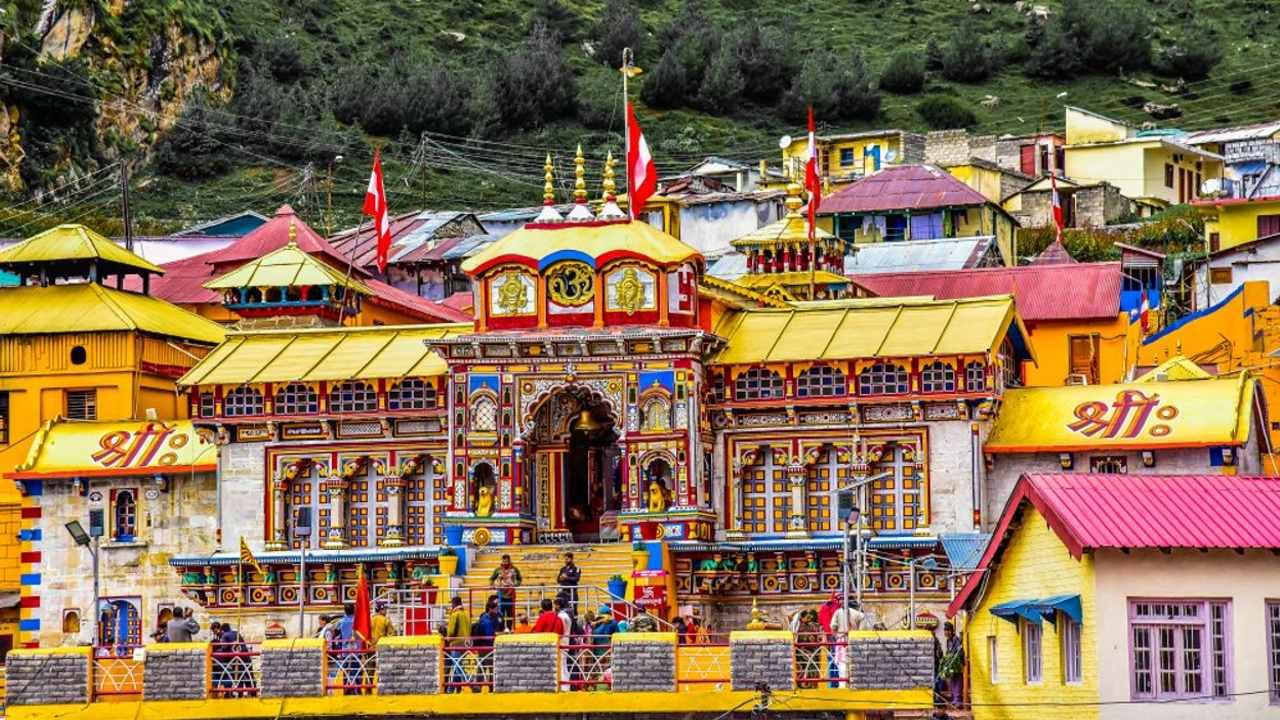 In Hinduism, Lord Shri Vishnu is considered the God of welfare. Must read this article to know about their 5 famous and holy places in the country, whose mere sight fulfills all the wishes of life and attains salvation. In Hinduism, Lord Shri Vishnu is considered to be the protector of the universe, whose darshan and worship provides all the happiness to the person while liberating him from all the sufferings. It is believed that the person on whom Sri Hari’s blessings are showered, there is no shortage of anything in life and he attains salvation in the end while enjoying all the pleasures. It is believed that Lord Shri Vishnu incarnates from time to time to remove the sufferings of his devotees and to fulfill their wishes and all the Vishnu temples of the country are associated with these incarnations, where all the person’s desires can be fulfilled just by visiting them. Wishes are fulfilled. Let us know in detail about the 5 famous Vishnu temples of the country.

1. Where God resides in the form of Badrinath

First of all, let’s talk about the holy abode of Lord Shri Vishnu which is called Badrinath Temple. This temple situated on the banks of the Alaknanda river in Uttarakhand is considered one of the Char Dham. Here also Lord Shri Vishnu is seated in the form of Badrinath. It is believed that this temple was built by Adi Shankaracharya of the eighth century. The idol of Lord Shri Badrinath in the temple is made of Shaligram rock. There is a taptakund here, in which the water remains warm in all seasons.

2. In this temple of Gaya, the feet of Shri are visible

This temple with the footprints of Lord Vishnu is situated on the banks of Falgu river in Gaya district of Bihar. Here the footprints of Lord Shri Vishnu can be seen in person. It is believed that this ancient temple was renovated by Queen Ahilya Bai of Indore. The entry of non-Hindus is prohibited in this temple, whereas for people belonging to Hindu religion, it is a place of salvation, where people reach from the country and abroad to perform special worship for the salvation of the soul of their ancestors.

3. Shri Hari is seated in the form of Lord Vitthal in Pandharpur

One of the famous temples of Lord Shri Vishnu, the temple is situated in South India. Where Lord Sri Hari is worshiped in the form of Sri Venkateswara Swamy or say Lord Tirupati Balaji. This temple of Lord Sri Vishnu is situated on Tirumala mountain in Chittoor district of Andhra Pradesh. It is believed that the hair attached to the idol of God in this temple never gets tangled and the idol also sweats. An unbroken lamp keeps burning in this temple of Lord Venkateswara. It is believed that no one ever returns empty-handed from this temple of Lord Shri Vishnu, that is why people from all over the country and abroad come here to visit him.

5. Where the lord of the world sits with brother and sister

The talk of famous Vishnu temples of the country is incomplete without Lord Jagannath. The holy abode of Lord Shri Jagannath in the form of Lord Shri Vishnu is situated in Puri city of Odisha. It is one of the four main holy places of Hinduism. This is the reason that everyday a large number of people reach here for their darshan and worship. Lord Shri Vishnu is worshiped here in the form of Shri Krishna, along with whom his brother Balabhadra and sister Subhadra are also worshipped. Every year a huge Rath Yatra of Lord Jagannath takes place in this holy abode of Puri.

Share
Facebook
Twitter
Pinterest
WhatsApp
Previous article
The situation is serious from Arunachal to Ladakh, why is the government hiding the truth from the country? Owaisi asked questions to PM
Next article
Arjun Tendulkar left ‘home’, forgot father Sachin, Yograj Singh changed everything

‘Congress confident of victory but…’, the party made two leaders observers of Himachal