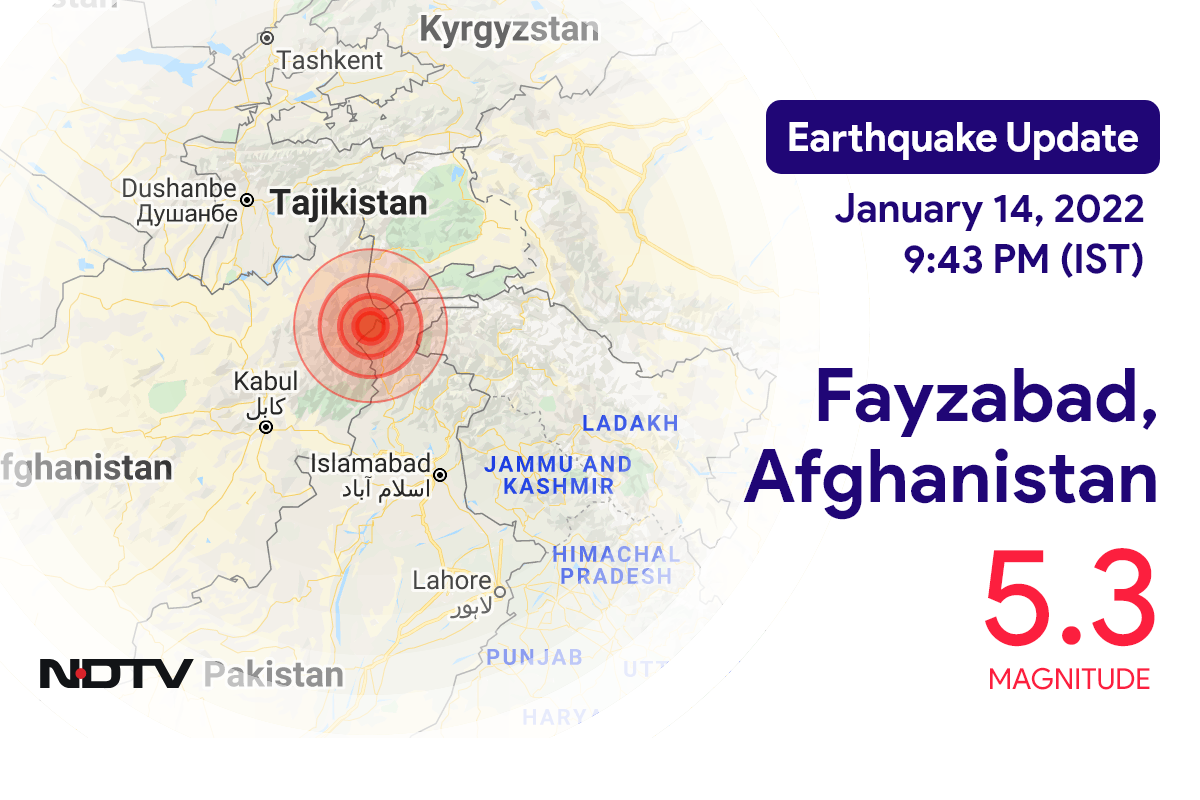 The tremors of the earthquake were felt in the following areas: