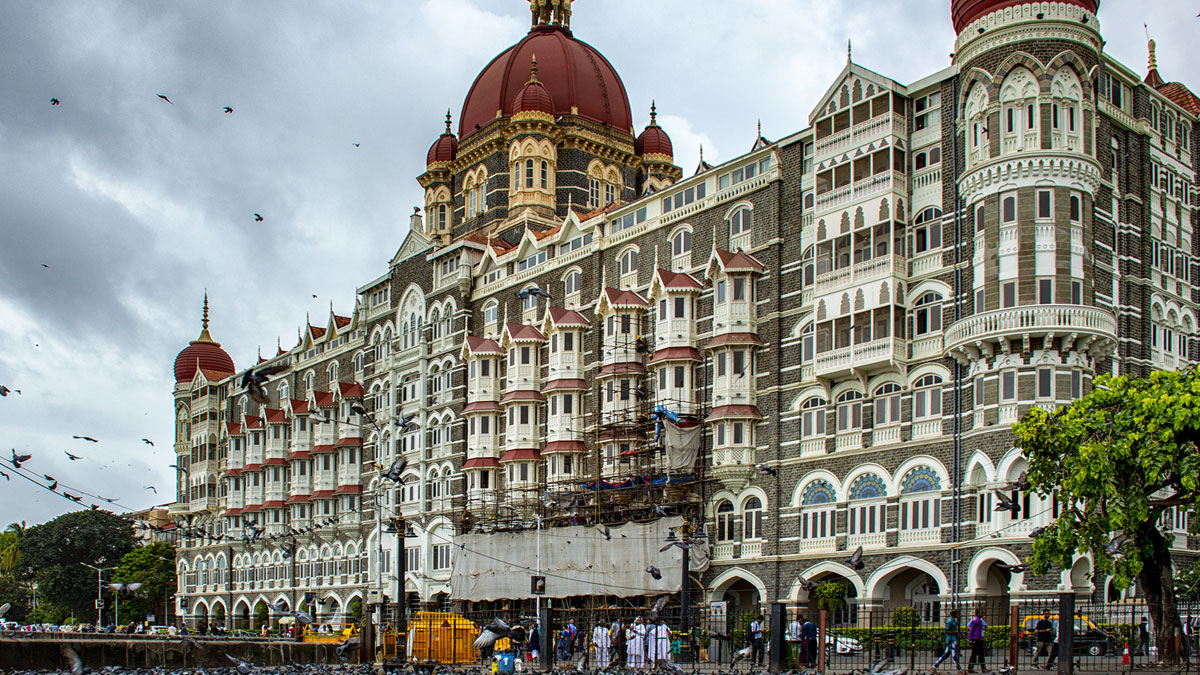 Mumbai: Mumbai Police Traffic Control had received a message threatening 26/11-like terrorist attacks from a phone number in Pakistan. After which the police have registered a case (Police Registers FIR) against an unknown person under Section 506 (2) of IPC at Worli Police Station.

#UPDATE , Police registered a case against an unknown person under section 506(2) of IPC at Worli police station after a threat message warning of a 26/11-like terrorist attack was received by Mumbai Police traffic control from a Pak-based phone number.

Earlier, the city police commissioner Phansalkar said in a press conference, “Prima facie it appears that the code of the number from which the messages were sent threatening to shake Mumbai like 26/11 is from Pakistan.” Along with this, he said that, “We have taken these messages seriously. Necessary steps are being taken to check the threat messages. We are vigilant about coastal security and are coordinating with the Coast Guard. We are also sharing all the information on the matter with Mumbai ATS.”

He said, “I assure you that Mumbai Police will not take this matter lightly at all, we are fully investigating the matter. At the same time, we are not ruling out any possibility at the moment. We have launched ‘Sagar Kavach’ campaign and have also alerted the agencies on the matter to secure the maritime border.

The control room of the Mumbai Traffic Police has received several threatening messages on its helpline number, stating that six people will carry out “26/11-like” attacks in Mumbai and the city is “preparing to blow up”.

Mumbai was attacked by 10 armed terrorists of Pakistan on 26 November 2008. It is one of the most horrific terrorist attacks in the country. In this attack 166 people died while more than 300 people were injured.