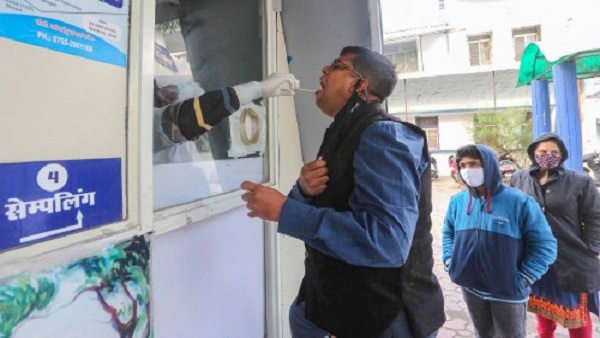 New Delhi, January 14. The risk of corona infection remains constant in the country’s capital Delhi. On Thursday, the daily figure of corona in Delhi had crossed 28 thousand. This was the biggest single day figure after April 2020. Meanwhile, according to the data released by the Health Department of Delhi on Friday, 24,383 new cases have been reported in Delhi within the last 24 hours, while 34 patients have died.

There has been a slight decline in the number of active cases in the capital Delhi. At present, the number of active cases in Delhi is 92,273. This figure was 94,160 on Thursday. In Delhi, 26,236 patients have recovered within the last 24 hours. Apart from this, the positivity rate of Delhi has crossed 30 percent to 30.64 percent. On Thursday, Delhi’s positivity rate was 29.12 percent.

At the same time, 11317 new cases have been reported in Mumbai, the capital of Maharashtra, within the last 24 hours. At the same time, 9 patients have died due to infection. The number of active cases in Mumbai is 84352.