215 new cases of Covid in India, the lowest since April 2020; But the bad condition of China 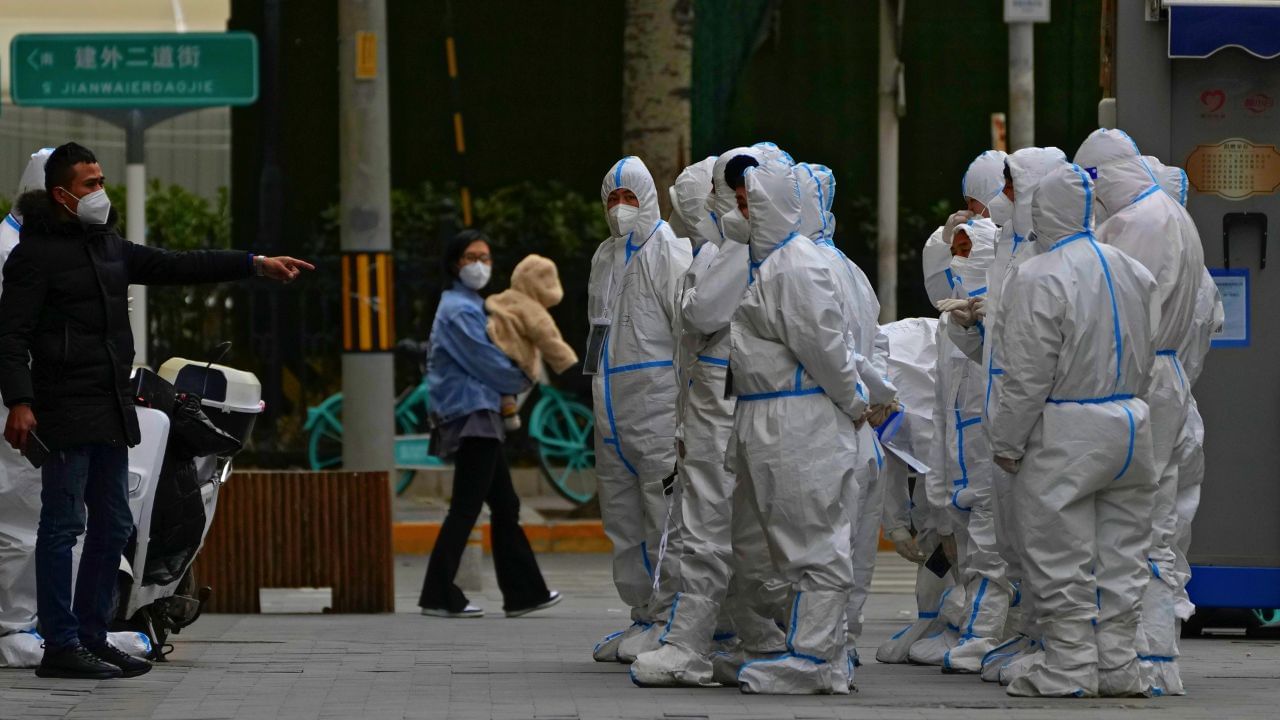 The level of severity of infection in India has now come down considerably. While the situation in China has now deteriorated a lot. Every day 40-40 thousand Kovid cases are coming in China, due to which the tension of the Jinping government has increased. 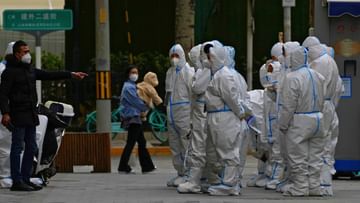 The lowest number of cases after 2020 of Corona in India.

India’s neighboring country China is facing the worst situation of Corona epidemic these days. To overcome Corona in China, ‘Zero Covid Policy’ has been adopted, against which the people of the country have taken to the streets and are demanding the resignation of President Xi Jinping. On the one hand, where there is such a bad situation in China due to Corona, on the other hand, the outbreak of infection in India has come down to the lowest level in the last two years. 215 new cases of corona infection were seen in the country on Tuesday, which is the lowest number since April 2020.

The Union Health Ministry said that with the arrival of 215 new cases, the number of people infected so far in the country has increased to 4,46,72,068. While the number of active patients has come down to 4982. According to the data released today by the ministry, after the death of an infected person in Delhi, the death toll has increased to 5,30,615. According to the information available on the website of the Ministry of Health, the number of active patients in the country is 0.01 percent of the total cases of infection. While the national rate of people recovering from Kovid-19 is 98.80 percent.

In the last 24 hours, a decrease of 141 cases has been registered in the number of active patients. So far, a total of 4,41,36,471 people have become infection free in the country, while the Kovid-19 death rate is 1.19 percent. At the same time, under the vaccination campaign, 219.91 crore doses of Kovid-19 vaccine have been given so far. On the basis of all these figures, it can be said that the level of seriousness of infection in India has now come down considerably. While the situation has now worsened in China, where the case of Corona was first seen. Every day 40-40 thousand Kovid cases are coming in China, due to which the tension of the Jinping government has increased. On the one hand, the concern of the increasing cases of Corona and on the other hand, the public’s demonstration on ‘Zero Covid Policy’ has increased the difficulties.

How angry the public is with the Covid policy of the Jinping government, it can be gauged from the pictures going viral on social media. The fire of anger is raging mostly among the youth. With big banners in their hands, youths are protesting on the streets with loud slogans and shouting slogans of ‘freedom or death’. Now it has to be seen how the Xi Jinping government of China overcomes the outbreak of Corona and the demonstrations on ‘Zero Covid Policy’.

Share
Facebook
Twitter
Pinterest
WhatsApp
Previous article
‘I had to cry after watching The Kashmir Files’, the Israeli diplomat said his heart while scolding the IFFI chief
Next article
Always remember these important rules while worshiping God at home or temple

AAP is going to do two wonders this time, along with demolishing BJP’s fort in MCD, it is going to make this record

‘Subah ka bhula..’, says Delhi Congress president on his councilor’s return after a day from AAP